Qatar National Day (Arabic: اليوم الوطني لقطر‎; Al-Yawm al-Waṭani li-Qaṭar) is a national commemoration of Qatar's unification on the 18th December 1878 to fight against the Ottomans, British and other Arabian Peninsula tribes. It used to be celebrated on the 3rd of September (their Independence Day from Britain - which didn't occur until Sept. 3, 1971), but is now celebrated on the 18th of December (thanks wikipedia for the info!).

There are lots of activities to do leading up to actual National Day (a day off work and school). There are parades, air shows, and our personal favorite - Darb Al Saai. This year it was located about a 5 minute drive from our house. It is full of tents/boths/exhibitions about all things Qatar! We went to Darb Al Saai the weekend before National day (I think it spanned two weekends - it takes so much to set up/organized).

The first tent we entered was called the Al Beda: An exhibit of traditional marine life, like sailing, pearling, traditional games and coffee. Biologist Deb liked this exhibit. 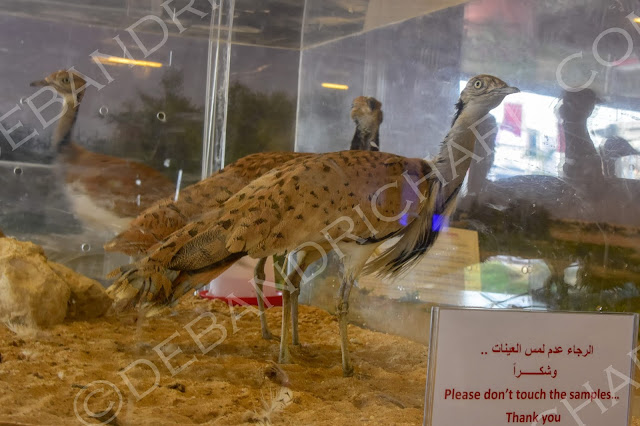 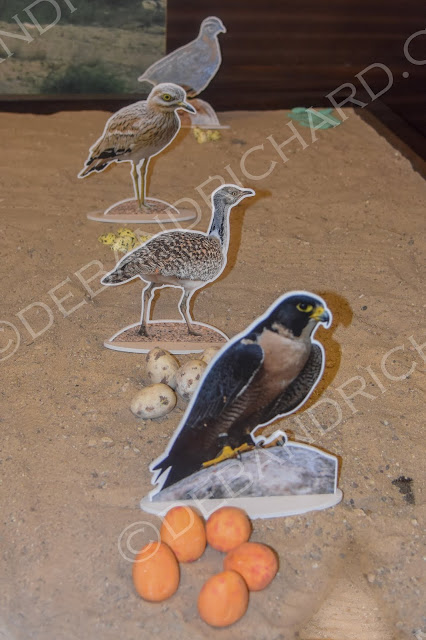 I think Clarissa's favorite area was the Al Liwan Women's Tent. There were all sorts of activities ranging from what you think were "female" things - aka flower arranging - 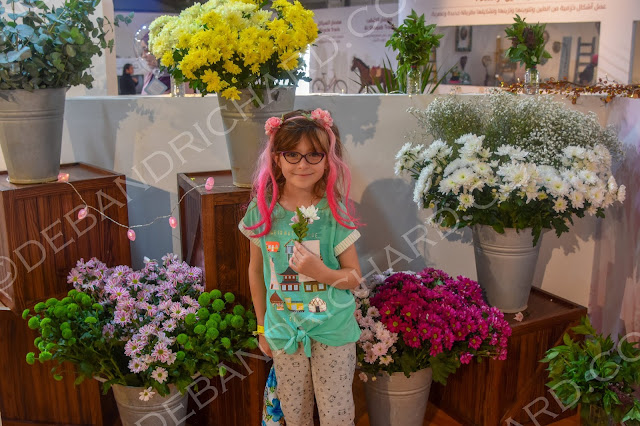 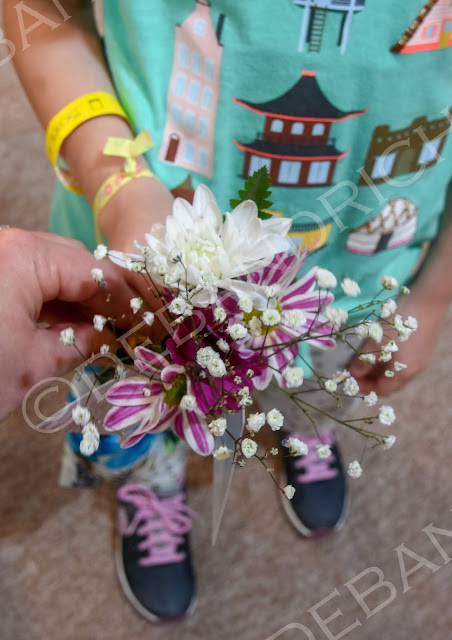 to things you wouldn't automatically consider to be female (Girl Power - we can do anything). Like the laser maze (which we had to come back again for Clarissa to go through a third time). I recorded her last time through (at which point I saw there was a night vision camera also set up above the maze so everyone waiting in line/walking by could watch you go through.....I feel bad for all the people who got an eye full of my butt as I went through. Clarissa's petite size definitely gave her an advantage!


They also had an archery area within the female tent. Clarissa was too young, but I shot off some arrows. I asked Clarissa to take a picture of me and this is what I got!


We headed back outside from the female tent. Richard and Mason had found the camel and falcon section (aka Al Izbba: A desert campsite, where men would traditionally look after the camels). Though on our way to find them we got distracted by the free pony ride and horse riding display of the Al Shaqab: A spot for horse shows and riding. So we they met us there. Mason took some photos (I have yet to see) for his final photography class project of the riders. 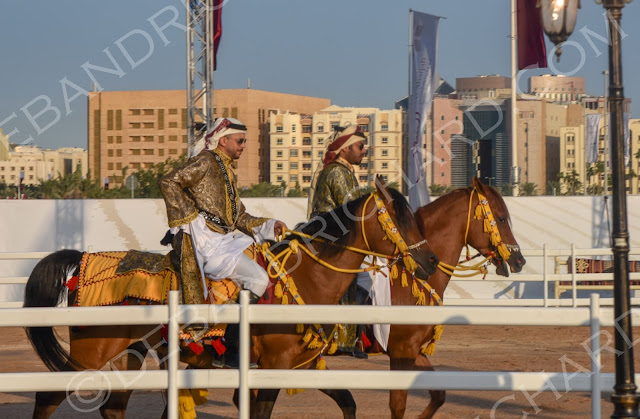 Clarissa loved the pony ride - she had the biggest grin on her face! 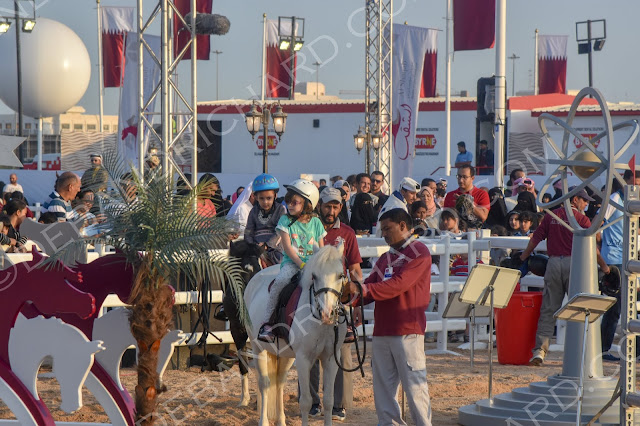 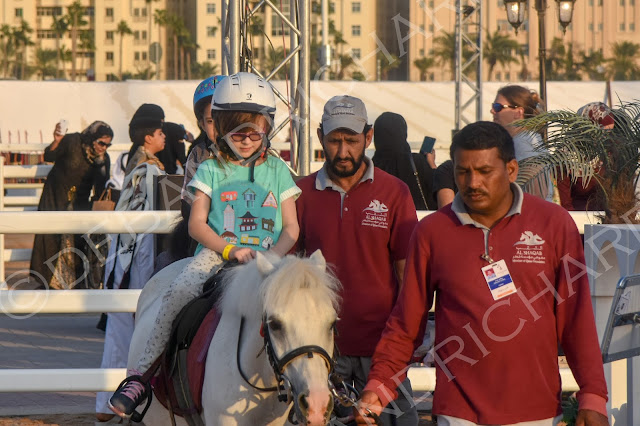 Richard took the photos of her and I got a small video of clip when she was heading towards me.


Finally back together, on our way over to the camel camp, we passed through the Souq Waqif: A showcase of traditional handicrafts like baskets, dolls and engraving, plus Qatari “food tasting;”. While in line for the pony ride, I had seen lots of kids wearing kid-size Qatari military uniforms. It was in this area we saw the shop for them. 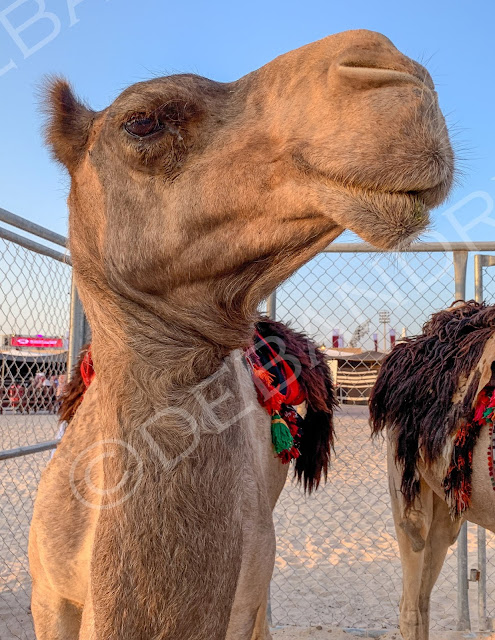 I couldn't pick a favorite to share....so I'm sharing both camel photos. 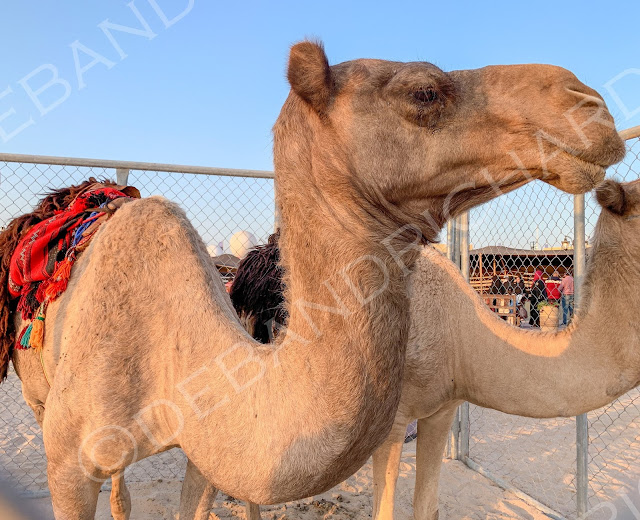 Around the camel area was Al Hafeez: A classic cars exhibition and Al Maqtar: Tents demonstrating desert activities from Qatar’s nomadic past. The tents were pretty awesome. We watched a woman weaving a tapestry as well as make yarn for weaving with. Richard sampled some Arabic coffee. 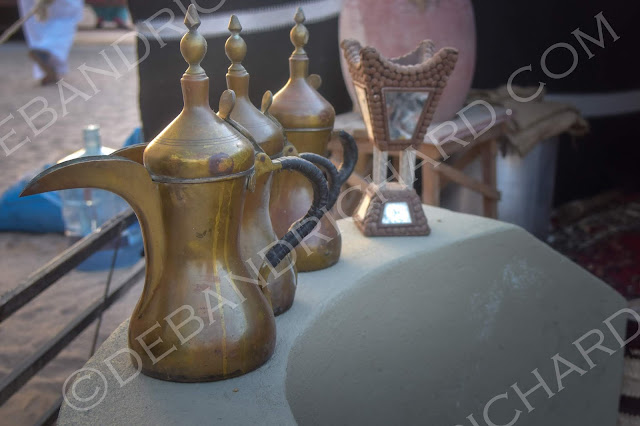 In the Al Mshabayh: Qatari Oryx, there were some regional animal exhibits, they displayed owls, 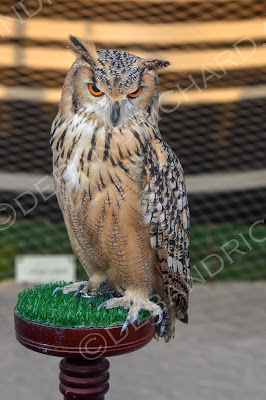 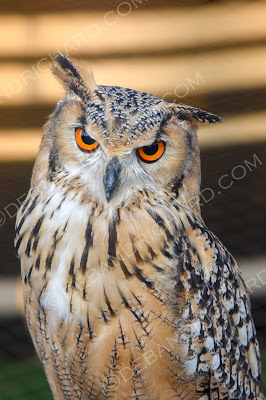 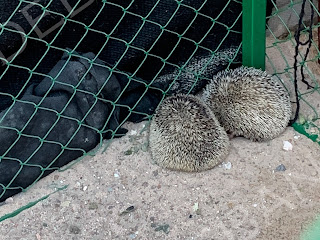 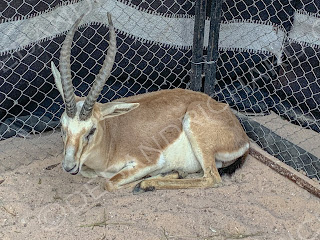 the most timid looking fox (not sure if it was a Desert Fox, Rueppell's Fox, or Sand Fox), 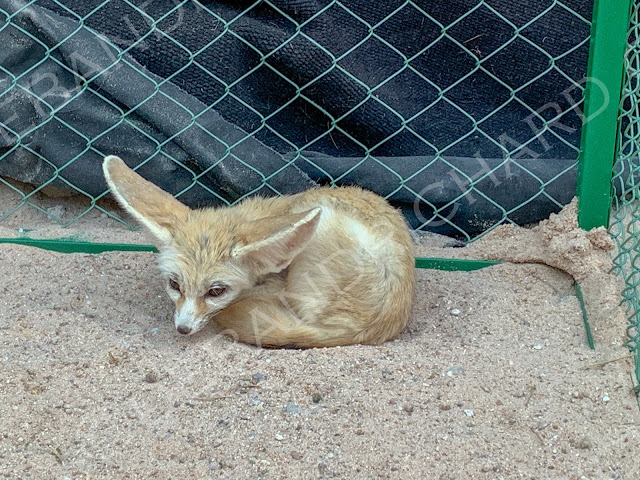 and of course the Falcons. We all got to hold a falcon (though Richard and Mason aren't pictured as Mason was busier/more interested in photographing the falcon. So he emailed me his best shot). 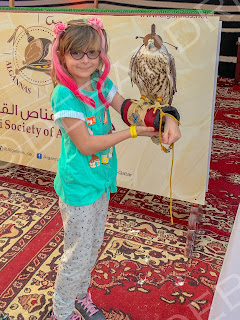 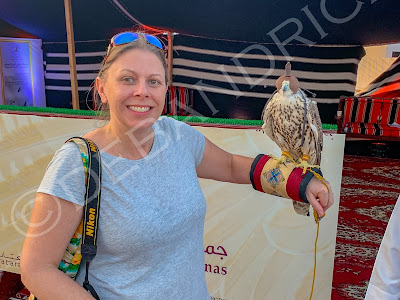 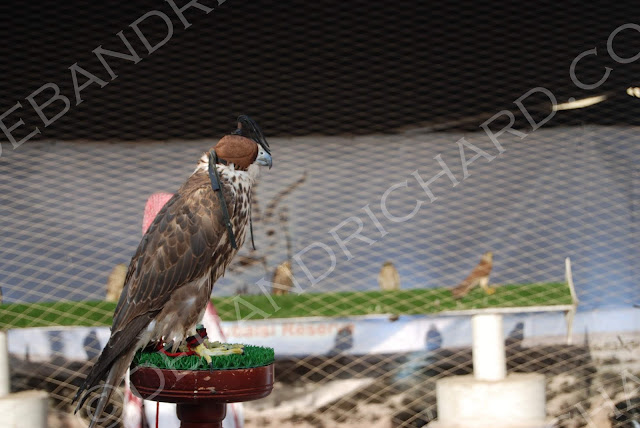 We also visited (but did not photograph) the Housh Al Yahal (Kids Yard): An area for younger kids to play and paint (we saw a dome/surround movie here); Al Nasa: A shooting gallery, where professional trainers will teach you about rifle shooting - I think this was part of the huge military exhibit (we did a maze but there was also a repelling tower and parkour course); Al Doha: An exhibition area for various government agencies and state-sponsored institutions (we watched a 9D movie in here); and Al Maqlat: The dining area / food court (we grabbed ice cream and more coffee here). We spent several hours here but there was more we could have explored!! We can't wait to go again next year.

On actual National Day, I had to wake super super early (ie we had to leave for the airport by 4:30 am....I'll get to that in another post), so I took a nap/took it easy the rest of the day. Lots of roads were closed for different events (looking forward to the transit system being open next year), but once again we were able to watched the airshow from our top floor balcony. It appeared they had four different types of aircrafts. 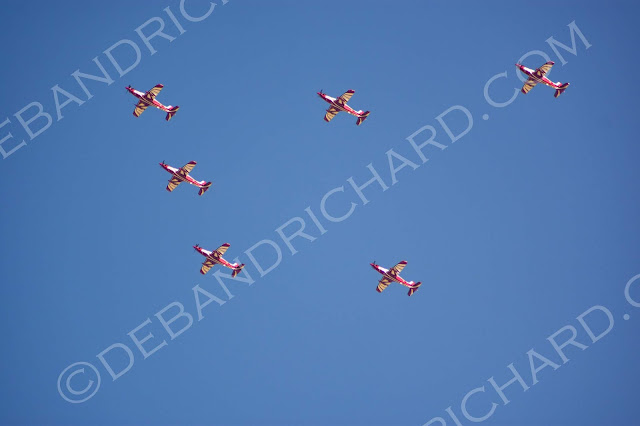 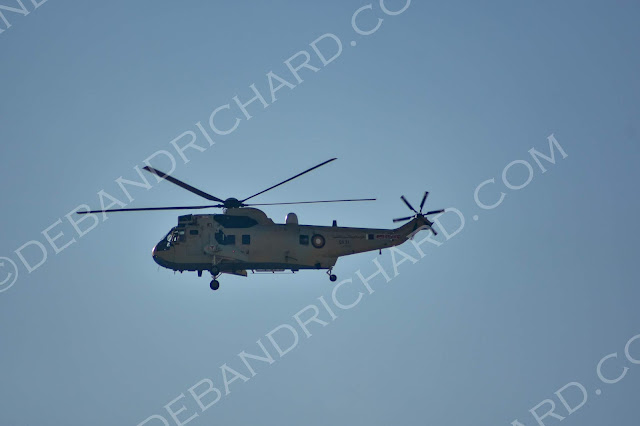 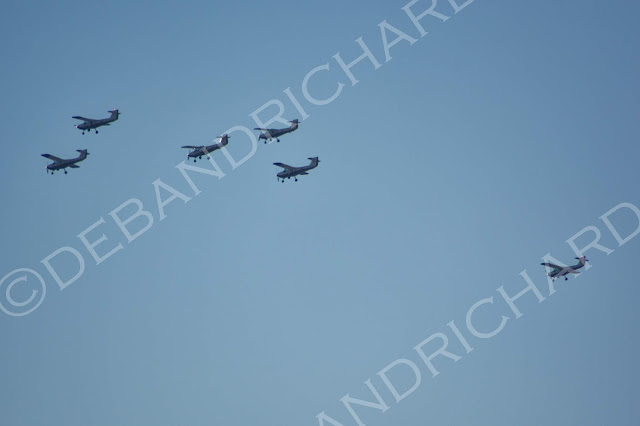 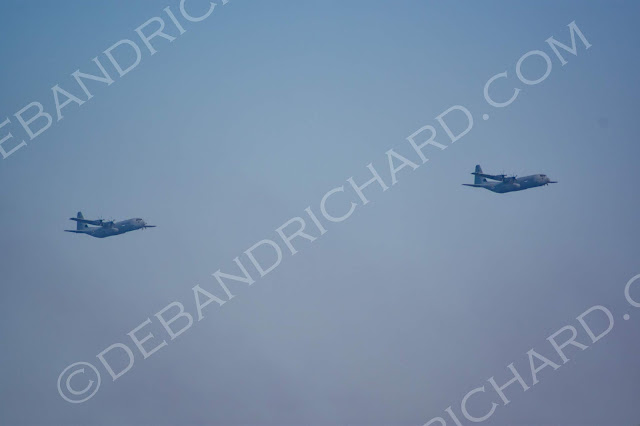 Then came the acrobatics with smoke in the national colors of maroon and white! 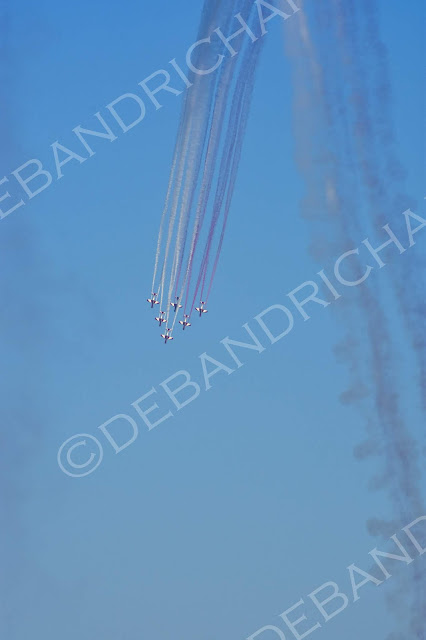 What are they drawing in the sky with smoke trails? 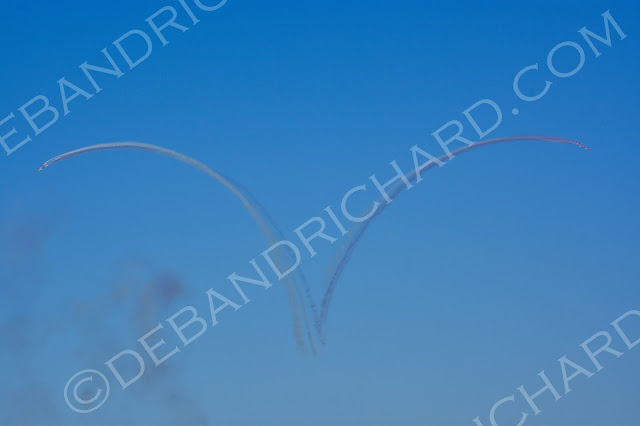 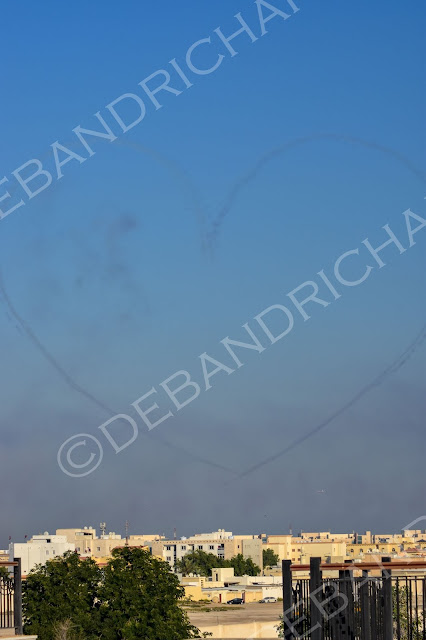 After the heart smoke, it was quiet for a bit, then we saw a tiny helicopter fly past the moon. 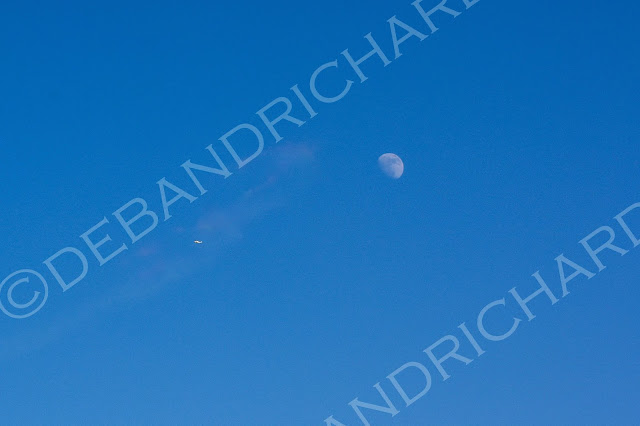 Then we started seeing jumpers! 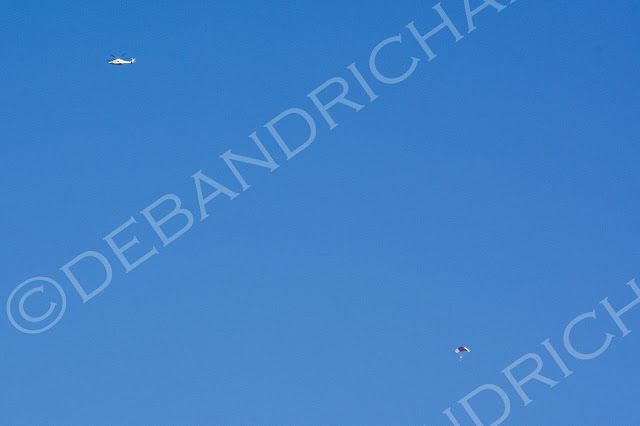 In all there were four parachuters, each with a flag. One of the country flag, Father Emir (retired), current Emir, and what I'm guessing is the wings of the Qatari Display Team (complete guess on the last one!). 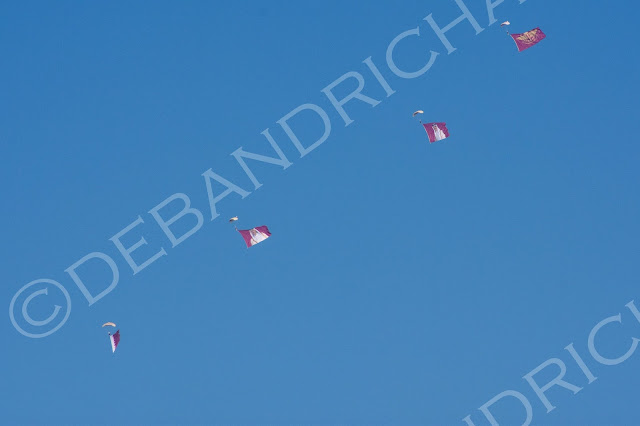 Lastly, there was a huge firework display, which we also successfully watched from our balcony. It lasted about 10 minutes. The whole display made me think of firework finales in the US....it was quite spectacular. Here's the Qatari style finale!


For next year, we have some visitors already planning their trip. Seeing the airshow and fireworks up close will be on our to-see list, as well as take them to Darb Al Saai!
Posted by Deb at 4:30 AM