Monday's Moment: Changing of the Guard 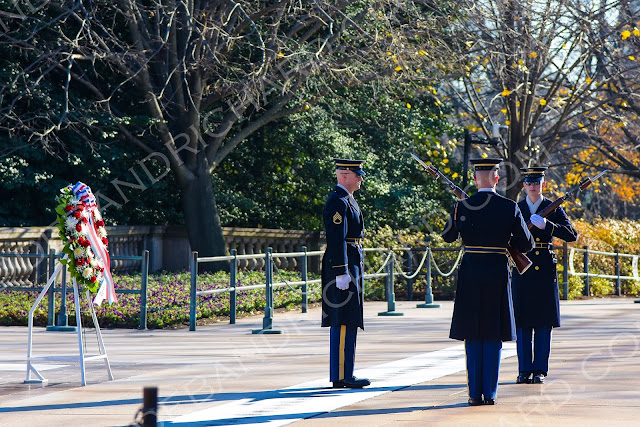 So I have been rather quiet the past few months. About 60 days before our departure from post, the kids and I left Tbilisi on a Medevac (the specialist that Mason needed to see was not available at post, at least an English speaking one was not available). The Medevac was set to be 21 days, unfortunately the powers that be decided that it would not be in Mason's best interest to return to Tbilisi....ever.....so the kids and I ended up remaining in DC going to doctor appointments and doing schoolwork in some temporary housing while Richard finished up his tour and packed us up in Tbilisi (my mother-in-law was kind enough to fly out to Tbilisi to help Richard with the purging/sorting/organizing of our stuff).

As planned, Richard departed post on my birthday (for some odd reason, he refused to fly internationally with a bow in his hair...boys!) and arrived in DC the following day. Upon his arrival, our Medevac ended and Mason received his Class 2 Medical clearance (aka he is cleared to go overseas again), as well as, got a post specific approval for Suva....which was a good thing since our belongings as mentioned above were already on their way to the South Pacific. Richard took two training courses and had some consultation days (aka in person meetings with those folks you email back and forth with from post). We were able to celebrate Thanksgiving with my parents and my younger brother and his family. After 73 long days in DC, the kids and I (along with Richard, but he was only there a fraction of those day) finally escaped DC to our home leave locale. We quickly dove into our consumable/ Supplemental HHE shopping fun (which we did complete). We finished with 4 days to spare to get our Christmas shopping wrapped up (which I managed to get done by the 23rd!!). We were able to celebrate Christmas with Richard's parents and his brother and family. We can now sit back, relax (hey, stop laughing) and enjoy the rest of our repatriation before heading on to post in January.
Posted by Deb at 11:50 PM No comments:

Email ThisBlogThis!Share to TwitterShare to FacebookShare to Pinterest
Labels: Medevac 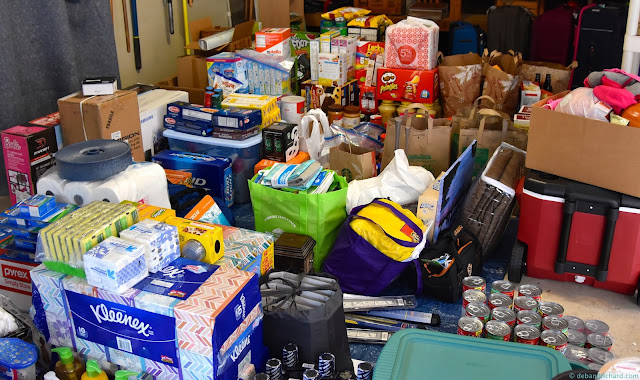 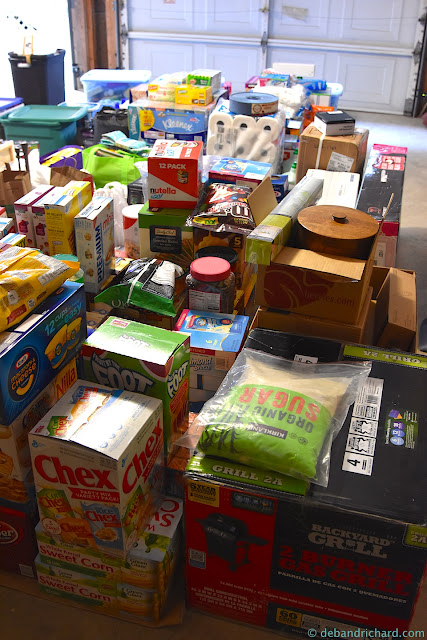 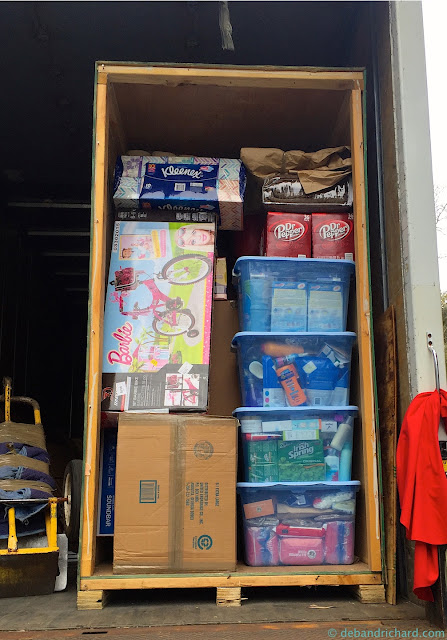 Email ThisBlogThis!Share to TwitterShare to FacebookShare to Pinterest
Labels: 1 years of fave canned foods & snacks, 2 years of toiletries & cleaners, 4 days till Christmas, consumables, did I get enough sunscreen and bug spray?, Fiji or Bust 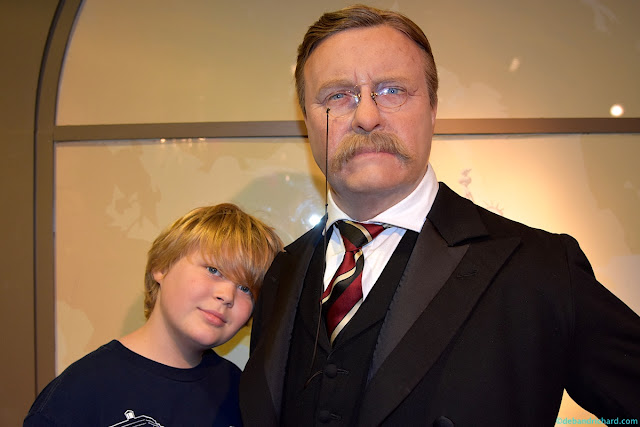 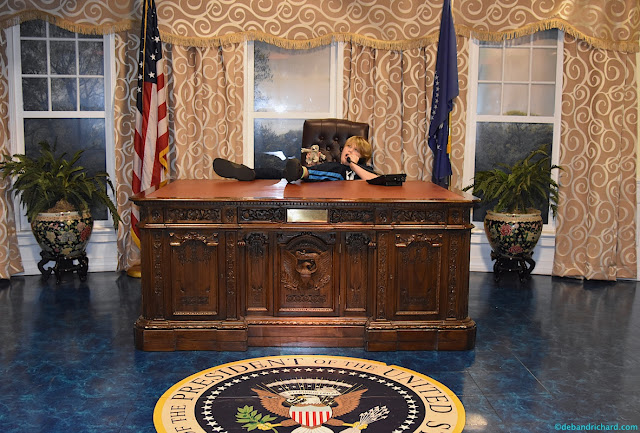 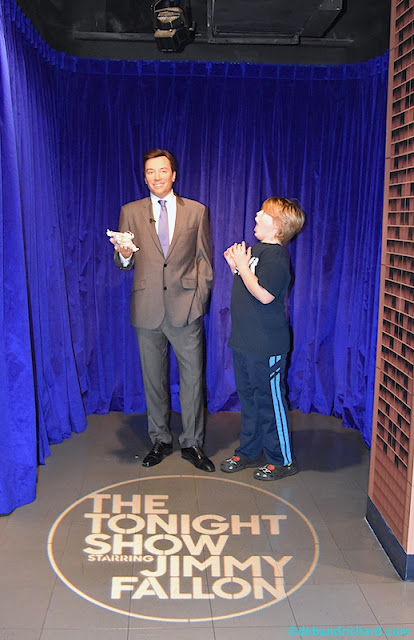 Monday's Moment: Scientist in the Making 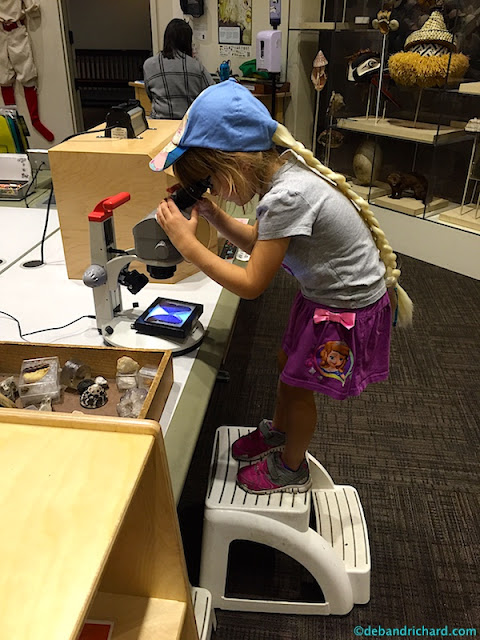