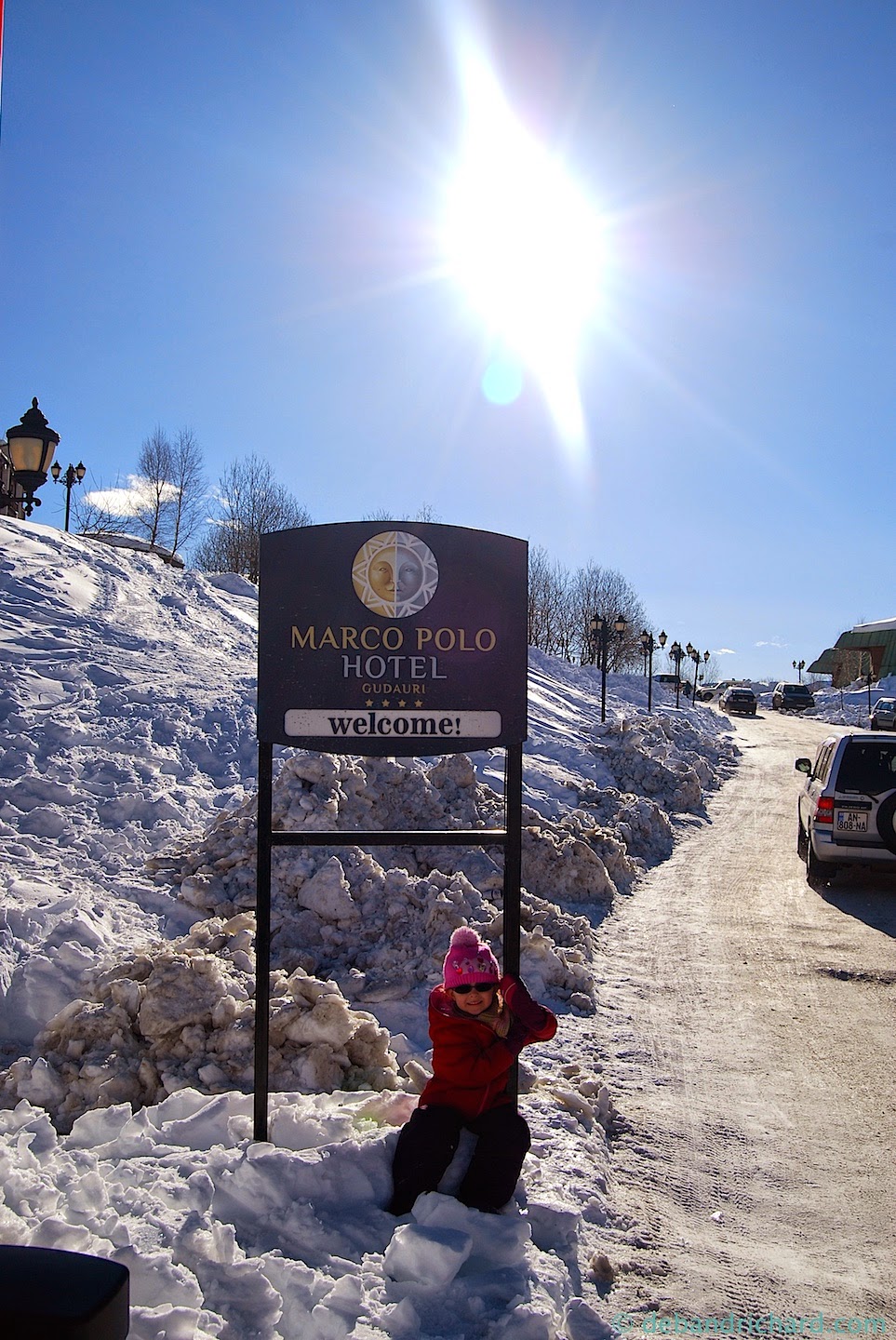 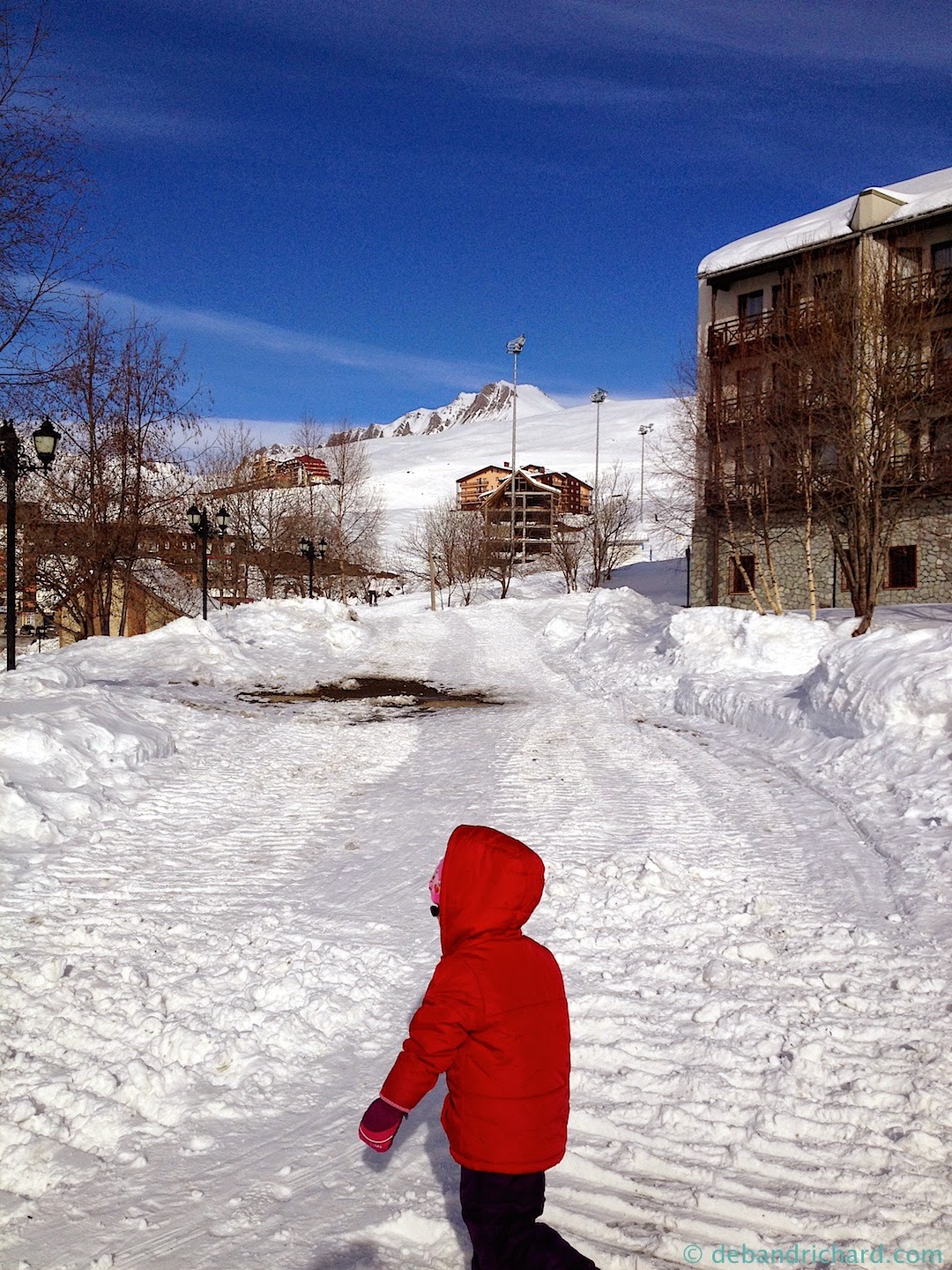 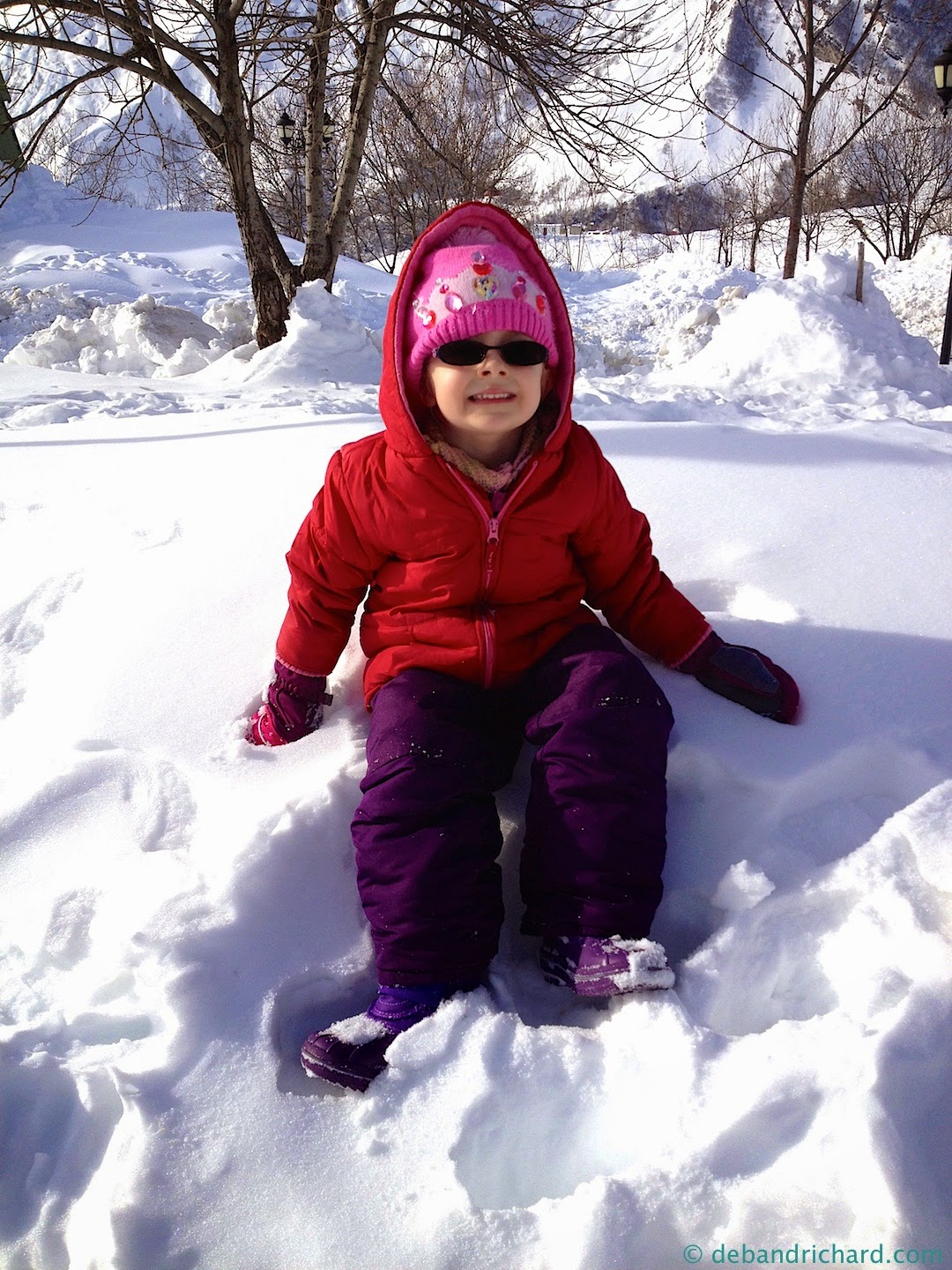 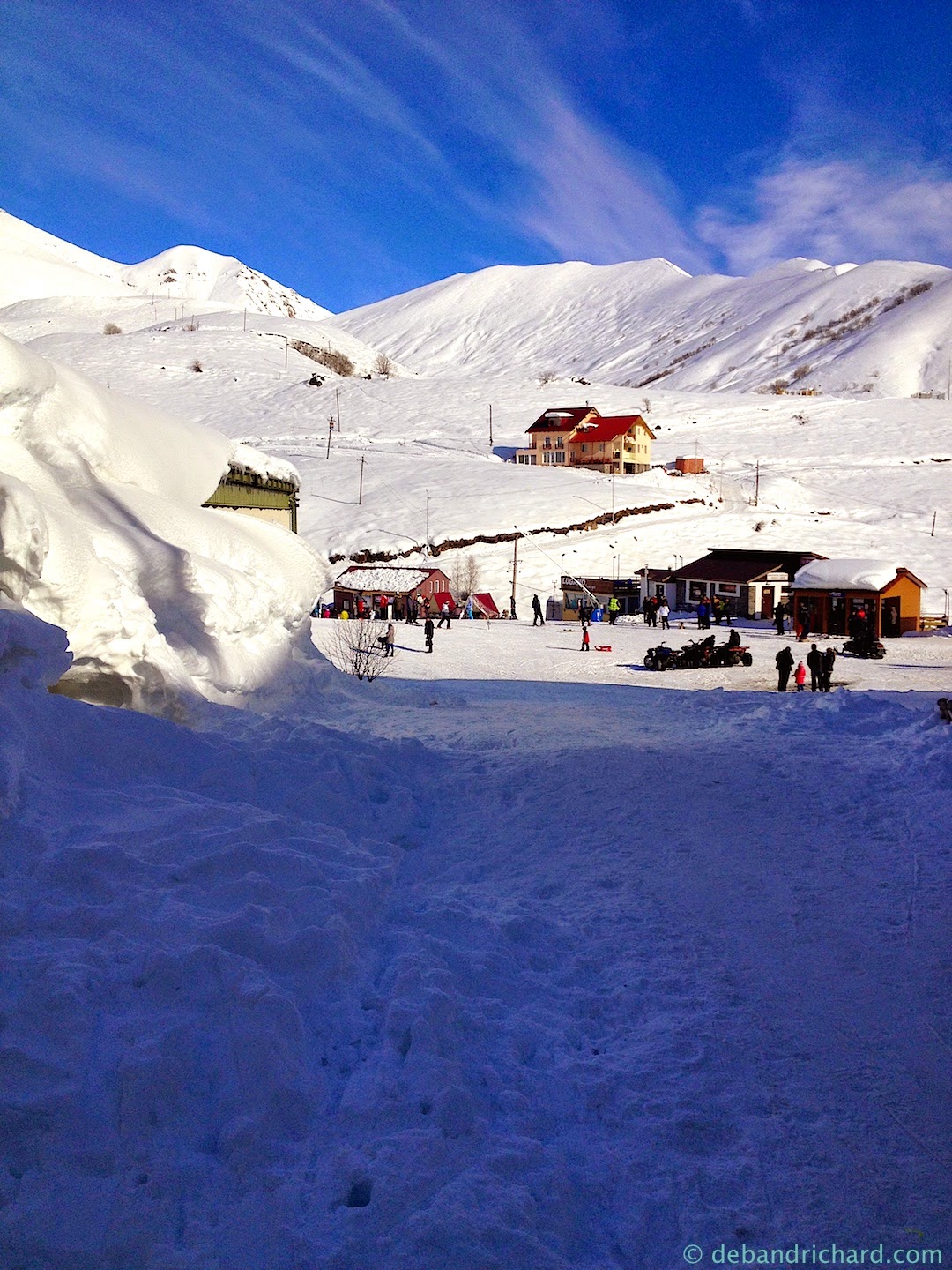 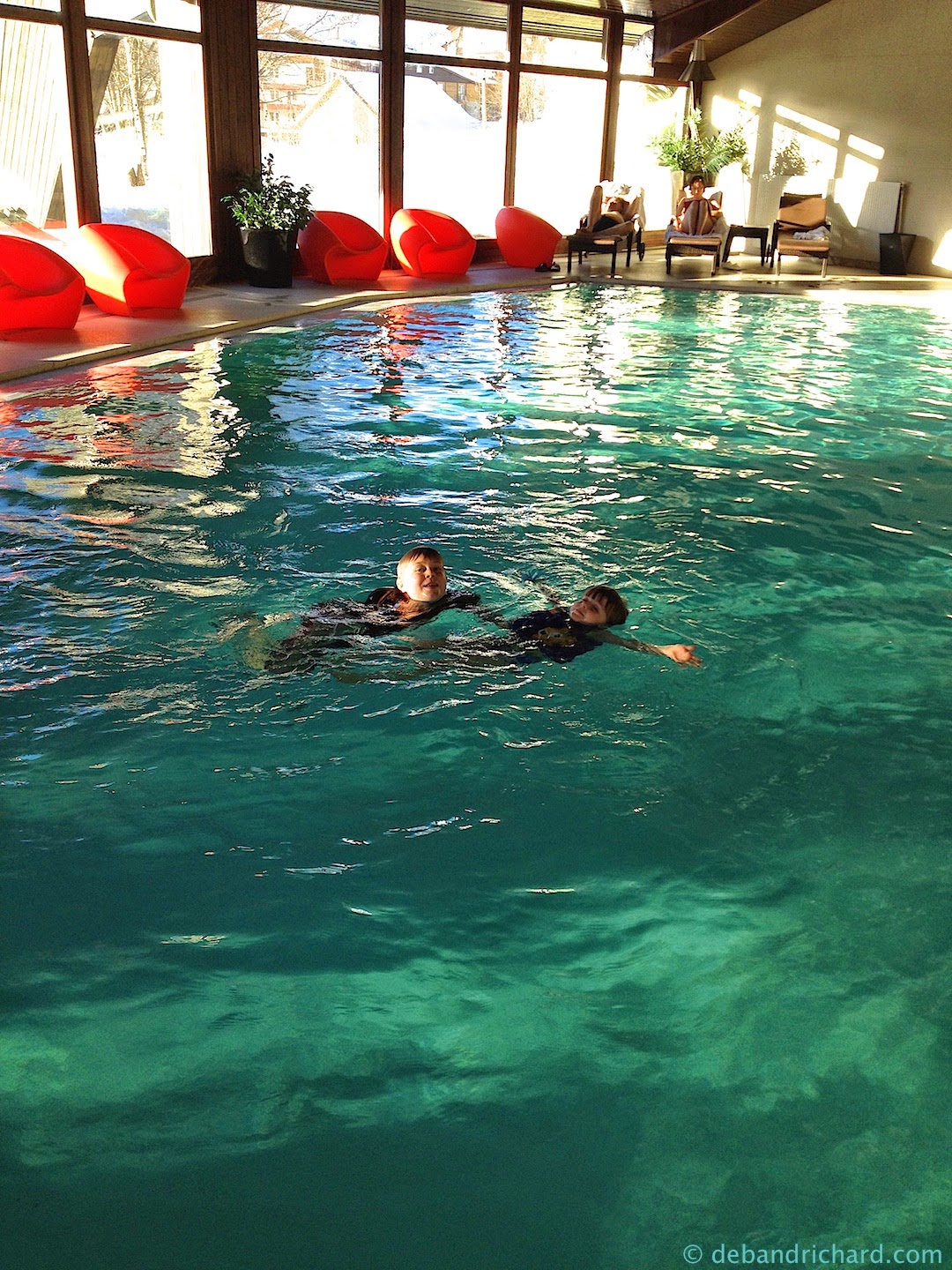 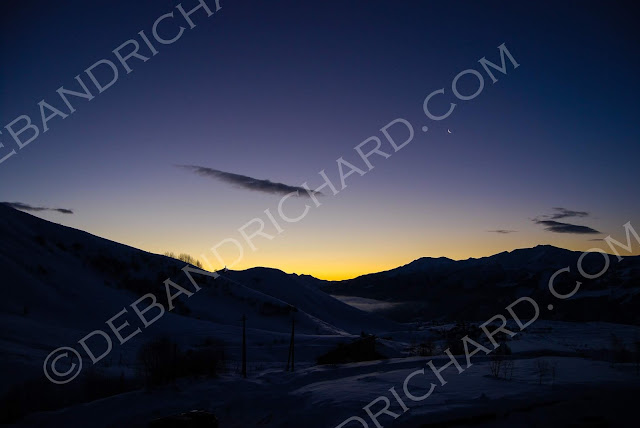 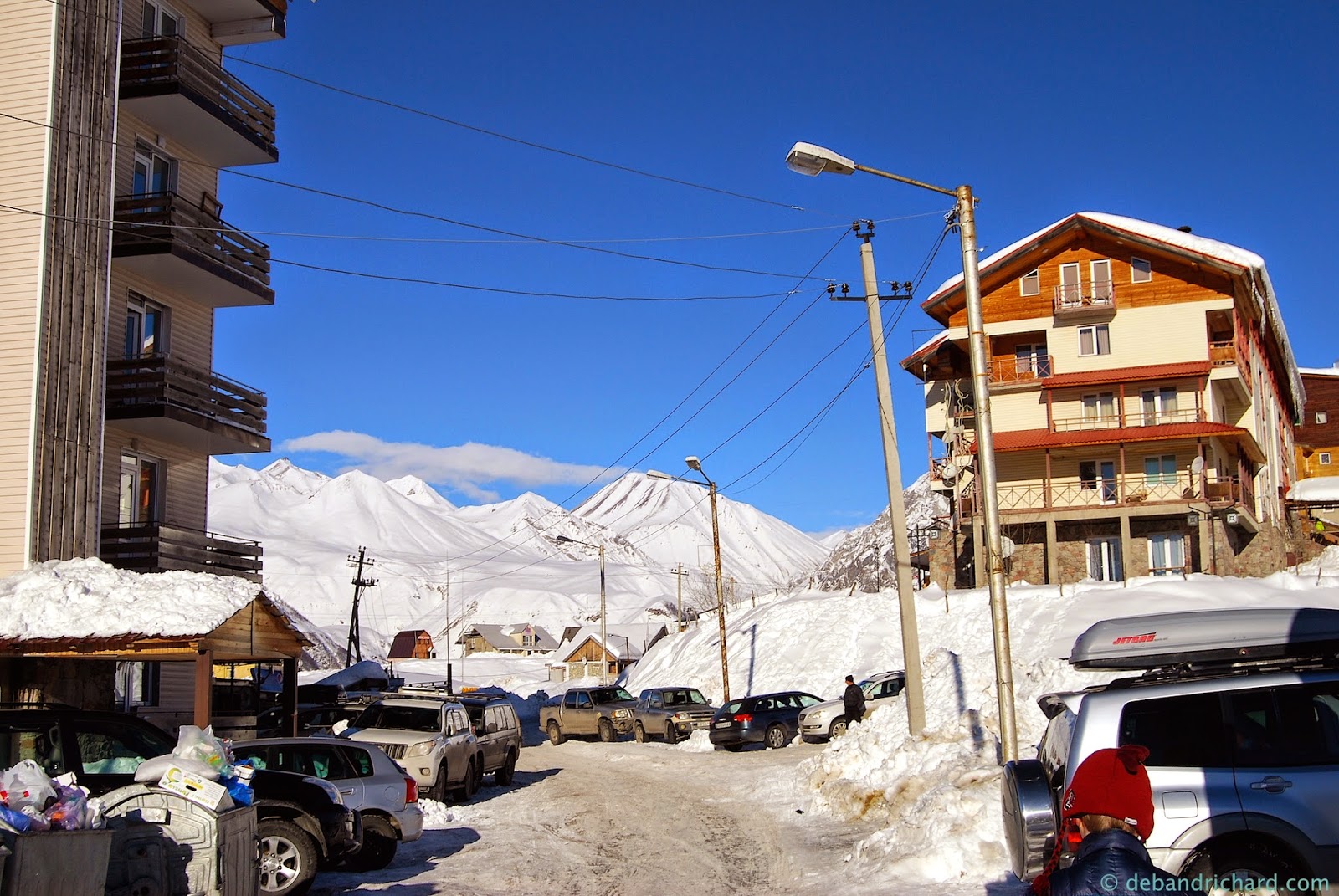 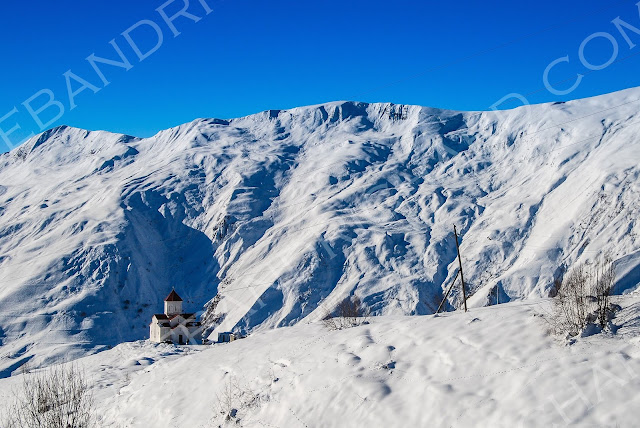 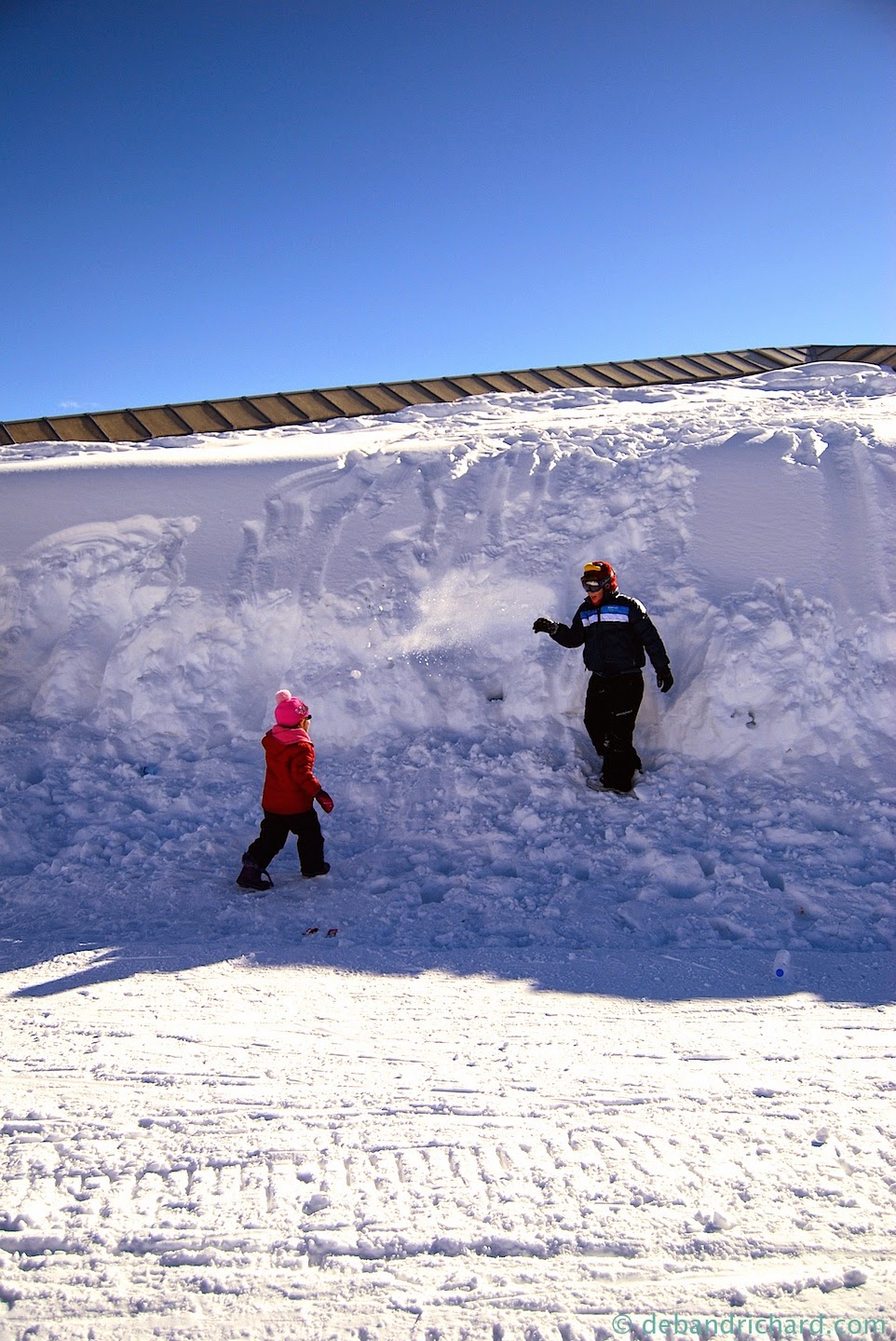 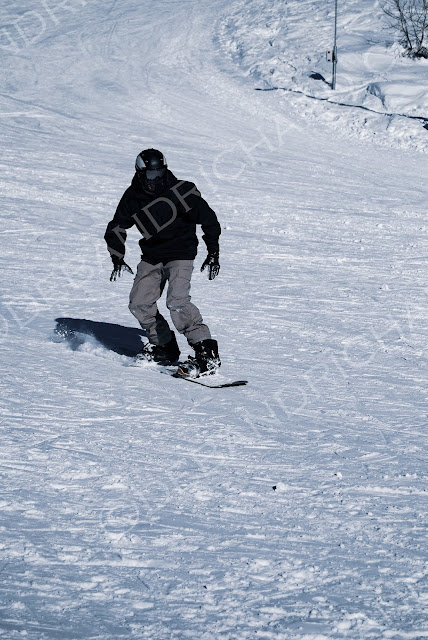 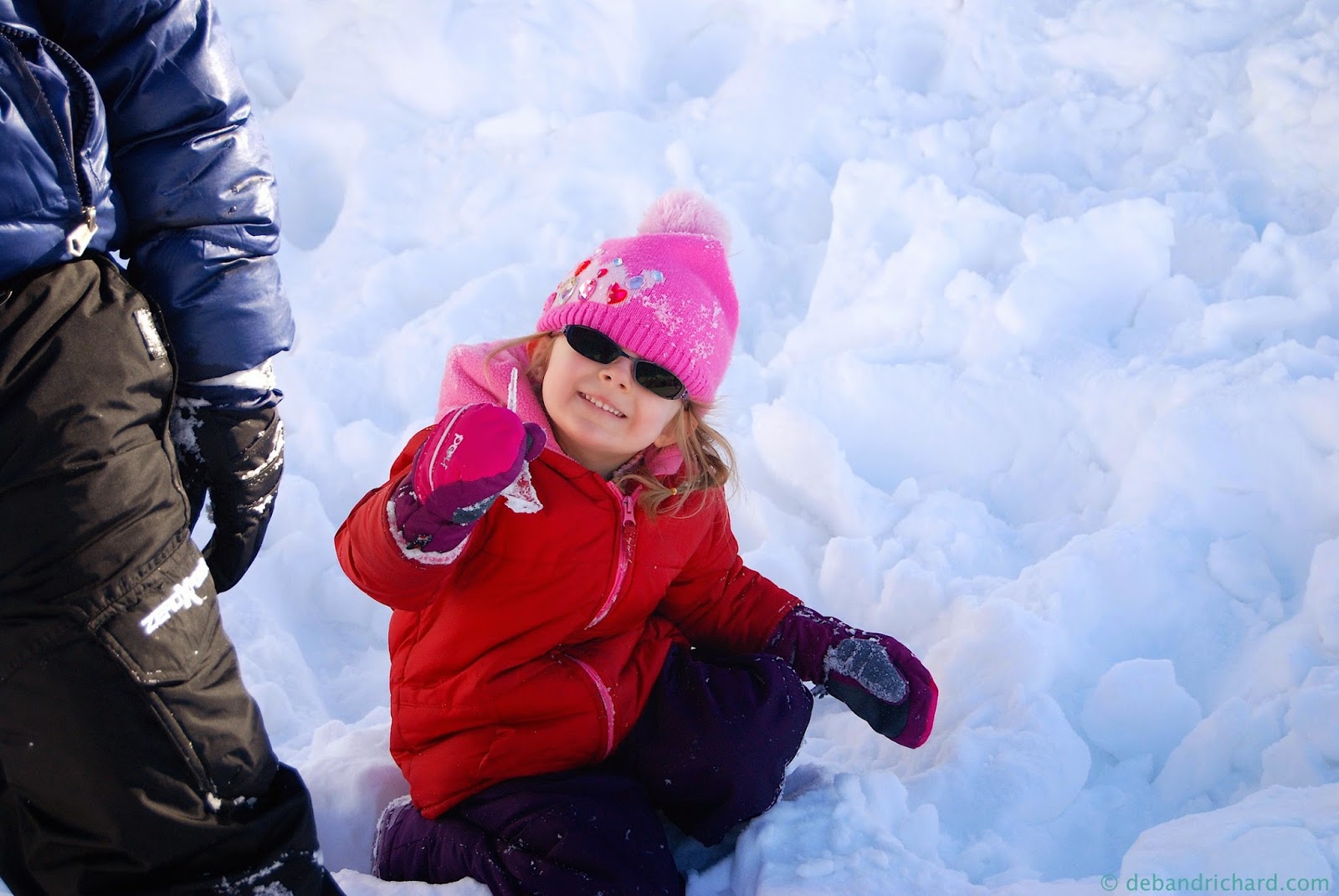 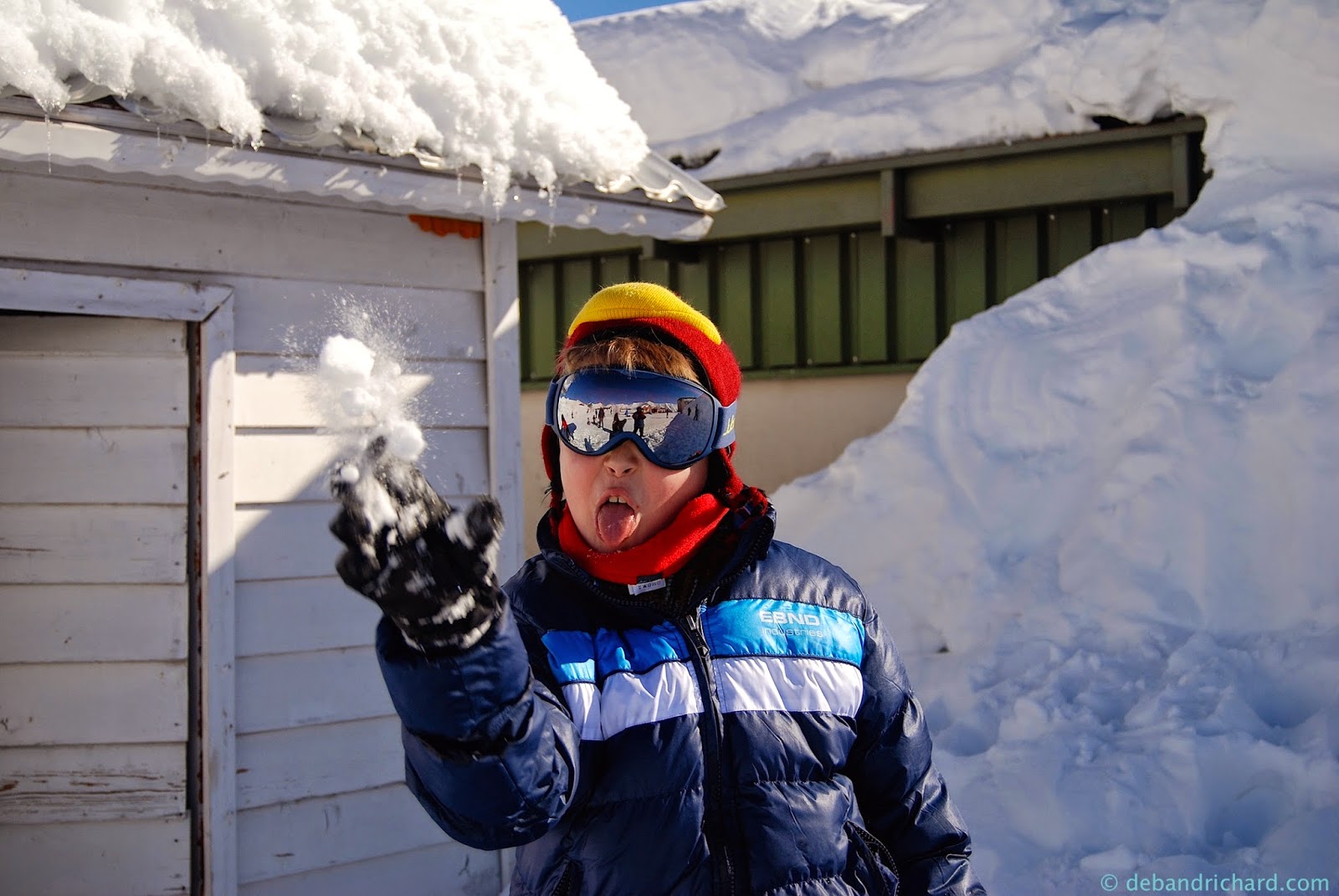 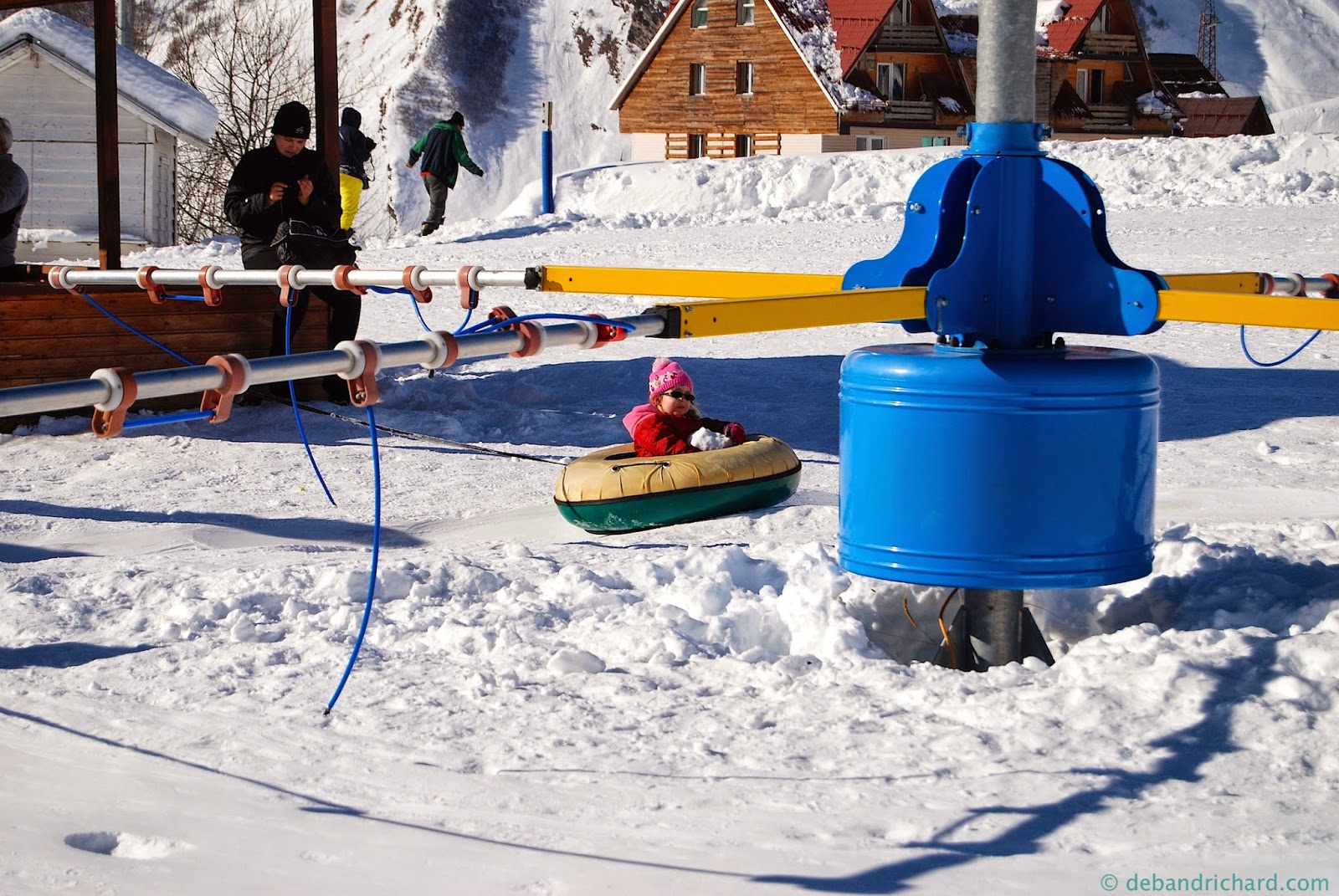 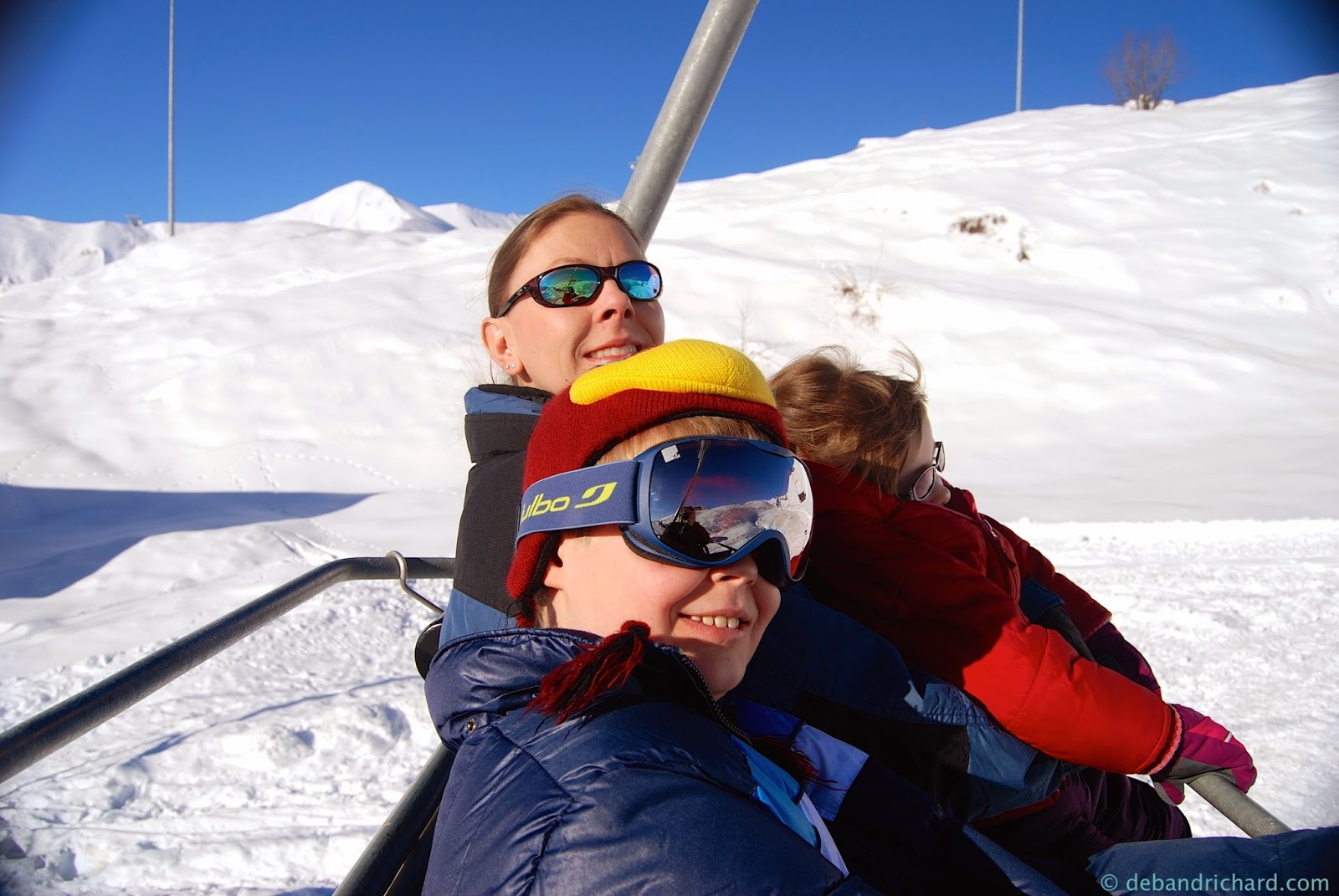 
The CLO is planning another ski trip this ski season. Mason is wanting to try skiing instead of snowboarding. Richard enjoyed snowboarding and wants to snowboard some more.....so we may be heading up the mountains again soon (is it summer yet? I like warm beaches.....).
Posted by Deb at 2:00 PM 2 comments: 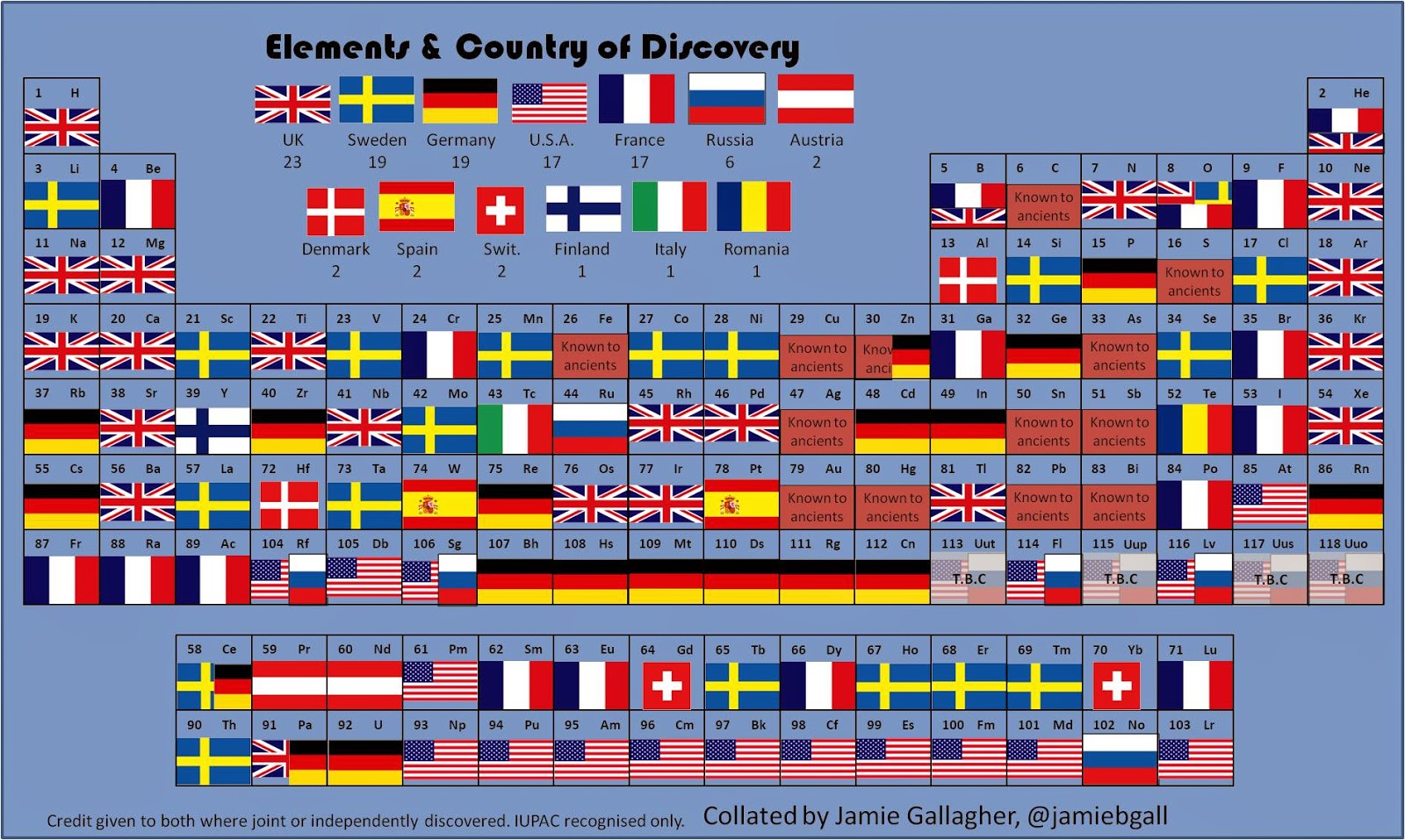 Email ThisBlogThis!Share to TwitterShare to FacebookShare to Pinterest
Labels: chemistry teacher once more, science dork, two countries of discovery are on our bid list, where did all my time go

So we got our bid list for our second assignment on Monday. We have about a month to research all seventeen of the posts and then rank them as a high, medium, low fit for our family. With two school age kids (eek, Clarissa is starting Kindergarten next year!), that is the most important thing to us.

That being said, I feel a bit like the Bachelor (or Bachelorette depending on the season) (yes, I know it is a horrible show to be drawn into......).

As we read a post report and watch a video, you start to fall in love with that post (just like the bachelor does on a date). You begin imagining your future at that post.

But you have to be careful, because ultimately we don't decide (the CDO does), so you don't want to get your heart shattered if our rose doesn't get accepted......

Coming up later during the most dramatic bidding season ever, the sleepless nights awaiting the email with our next post, how do the kids react, the phone call to tell our parents where to book their next plane ticket too, planning the move to the most romantic location in the world, you will not want to miss it!
Posted by Deb at 10:38 AM 2 comments: 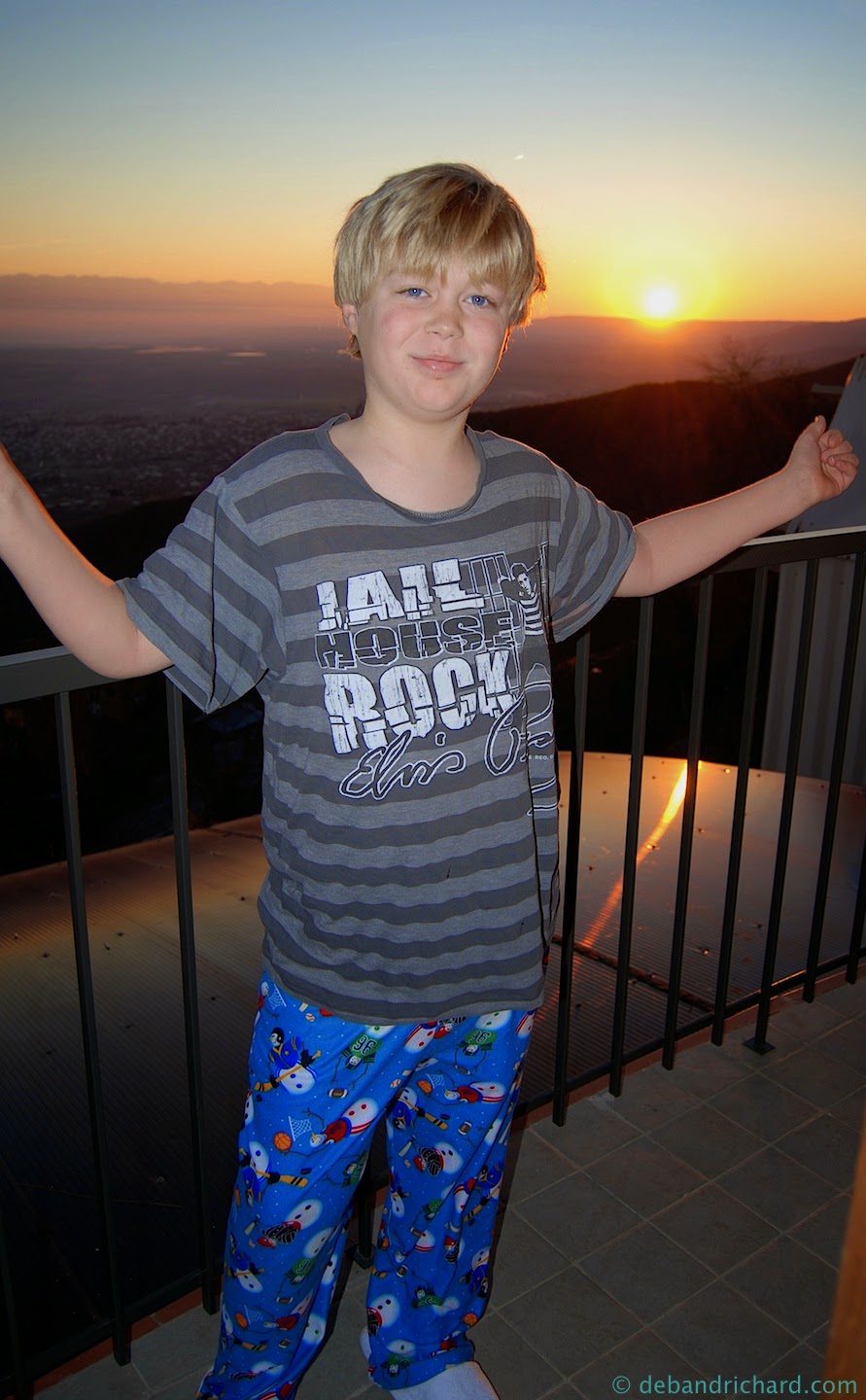 Email ThisBlogThis!Share to TwitterShare to FacebookShare to Pinterest
Labels: Sighnaghi, you woke me up for this 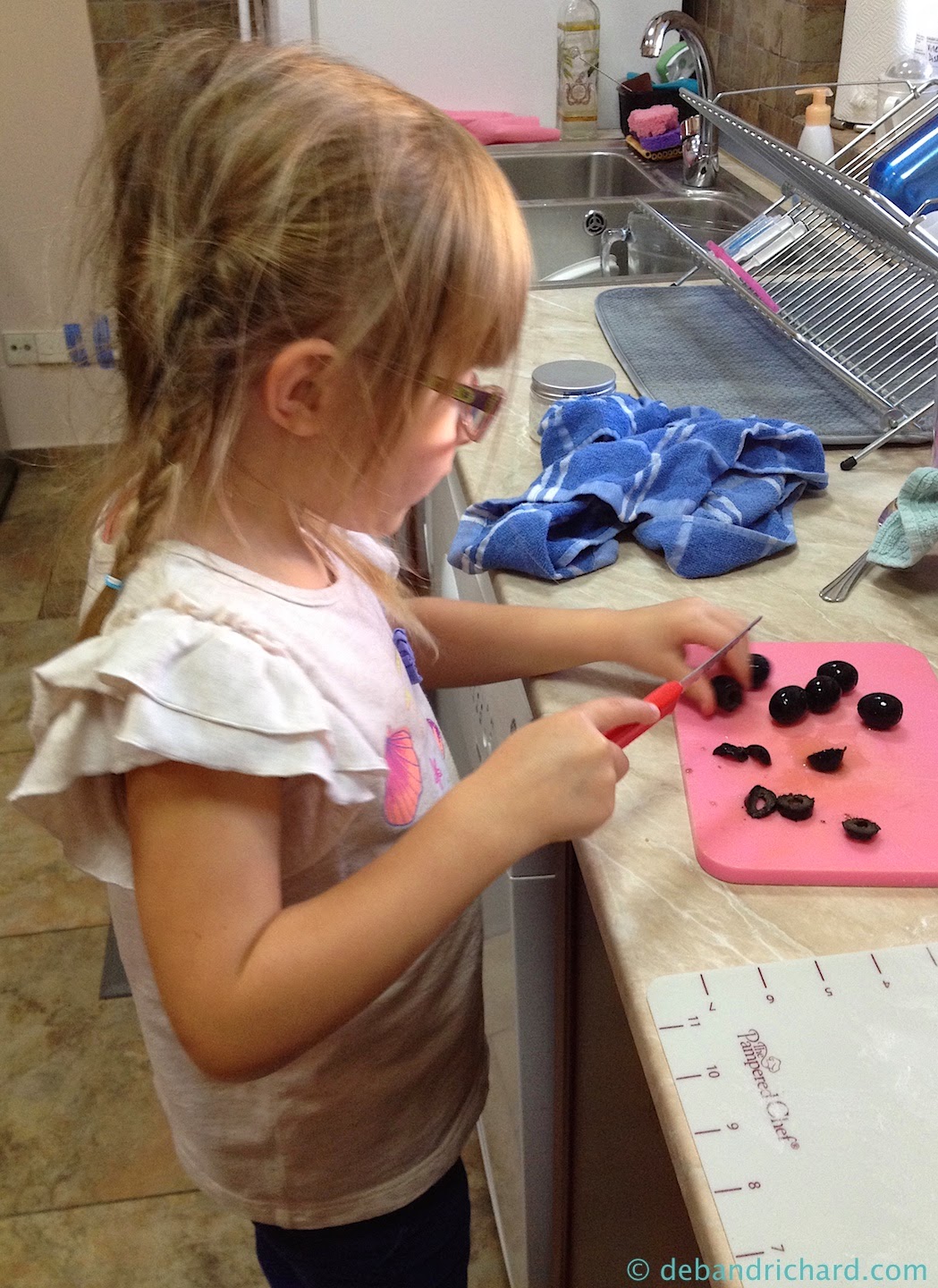