Upon our arrival in Doha, I researched to see if there were any woman's organization (Georgia had IWA, Fiji had AWA, IWA and Corona). I found the AWA - American Woman's Association. I joined at a back to school night back in September where they had a table. They plan some really great activities (carpet shop - history/tour, Mall of Qatar behind the scenes tour with free lunch, kayaking trip, Museum of Islamic Art tour, etc) in addition to the monthly meetings and holiday parties. So needless to I've gotten to do some pretty cool things. One of which was a behind the scenes tour of Baladna Farms. 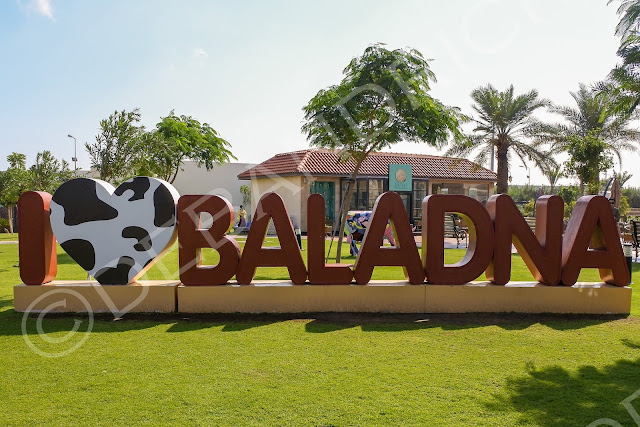 Have you heard of Baladna Farms? I bet you have, but just didn't know it. So back in June 2017, when the blockade was started, it suddenly affected where Qatar imported foods from. Turkey became the primary country for imports, while they looked for other solutions. At the time, Baladna Farms was a small sheep and goat farm. They quickly converted it to a dairy farm (in the middle of the desert). Once everything was built in record time, cows were brought in. The initial batch of cows arrived by plane from Europe! (I bet you saw that video on the news or YouTube - if not google "cows plane Qatar"). They now have over 10,000 cows some shipped in from the United States even! 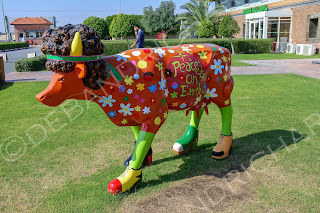 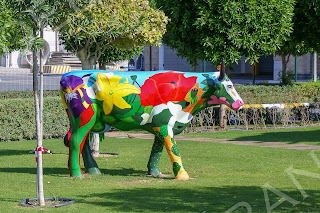 Lol, I know those aren't real cows, they were just some of the fun statues around the property. So AWA was able coordinate a free tour and lunch for members! Yep, I was there! We started with a talk and video from the CEO (he said they do so many tours now he only comes and talks to special groups). We watched a video about how much they have accomplished in just over a year. Here's a video I found on the company website (shows cows coming off the plane). 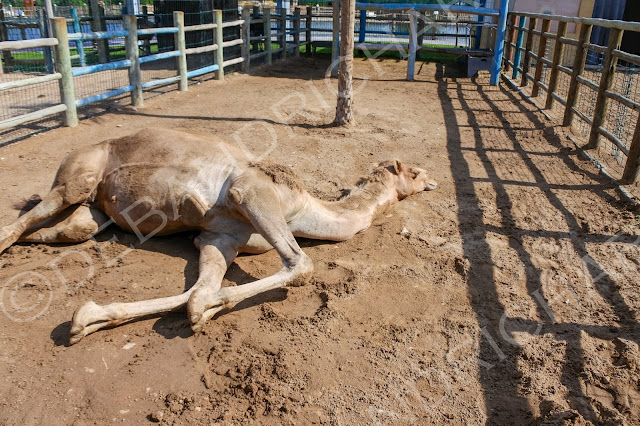 some emus with attitude, 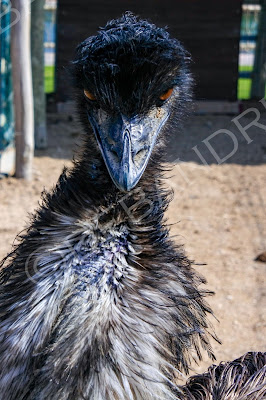 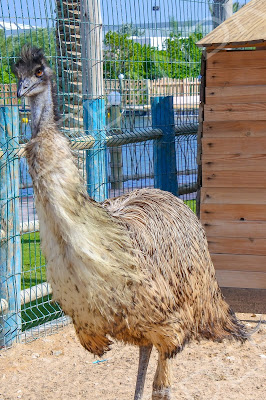 our camel friend woke up when he saw that we brought some veggie treats to feed it, 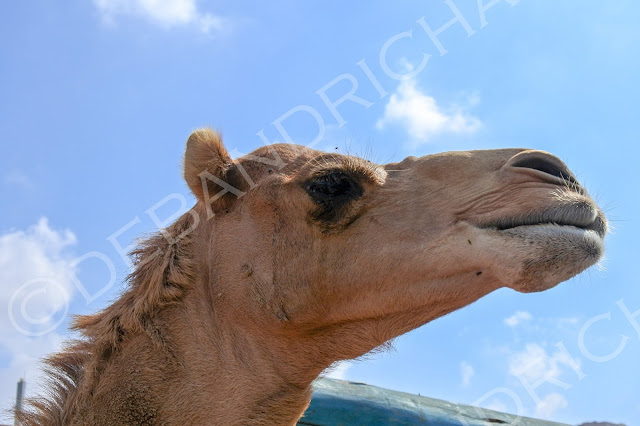 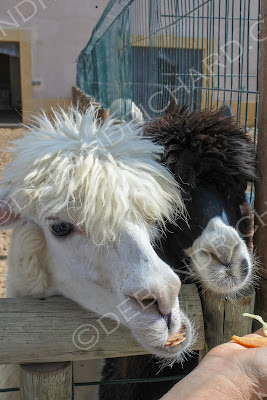 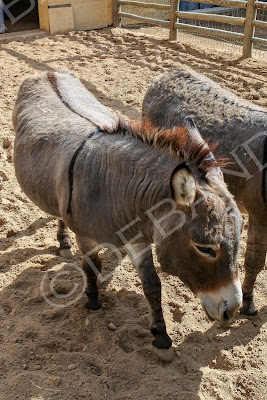 miniature ponies too (there is a place for kids to take pony rides), there were some zebras, 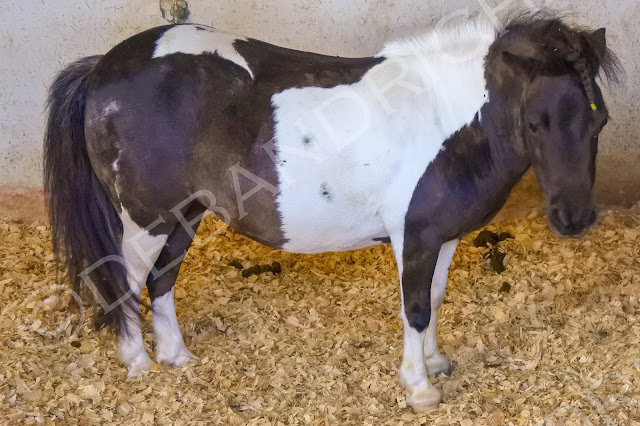 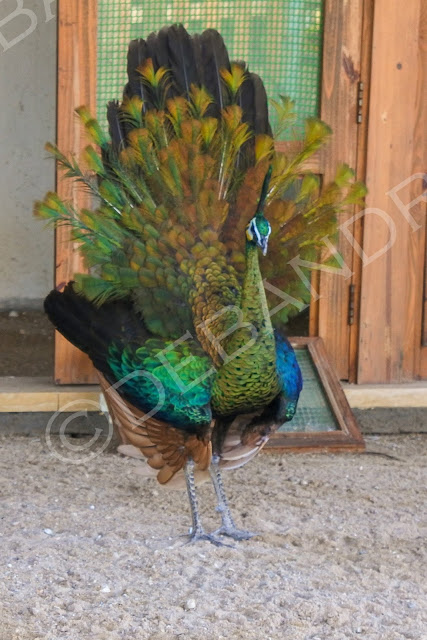 and some speedy tortoises (they could have totally beat one of those rabbits any day). 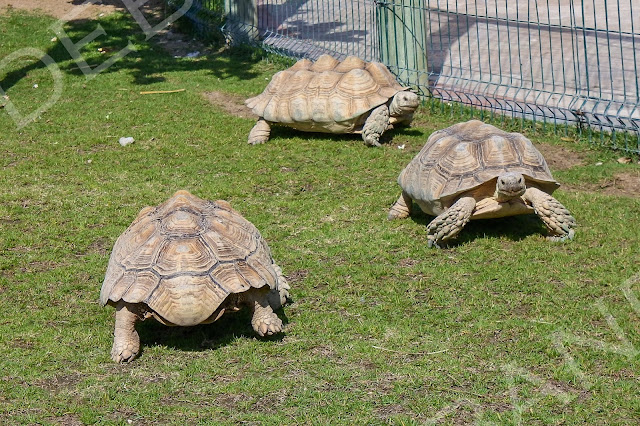 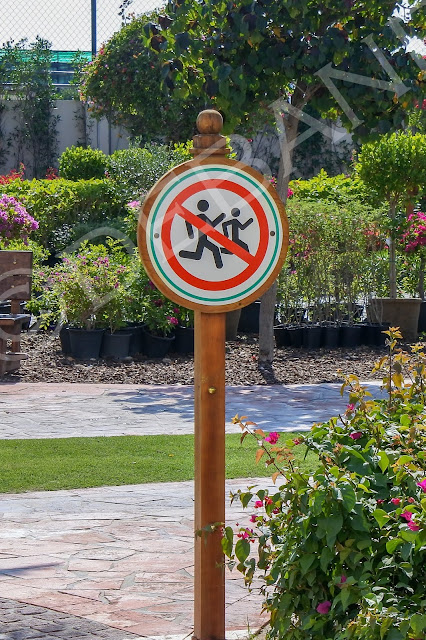 After the animal section, we headed back to the nursery (plant nursery). Given there are so many cows making a lot of cow poop....I mean fertilizer, they have partnered with a nursery. The nursery starts plants with soil and this free fertilizer. In addition, the fertilizer is being used in all the areas that grass and plants are being planted to beautify the city for World Cup 2022. 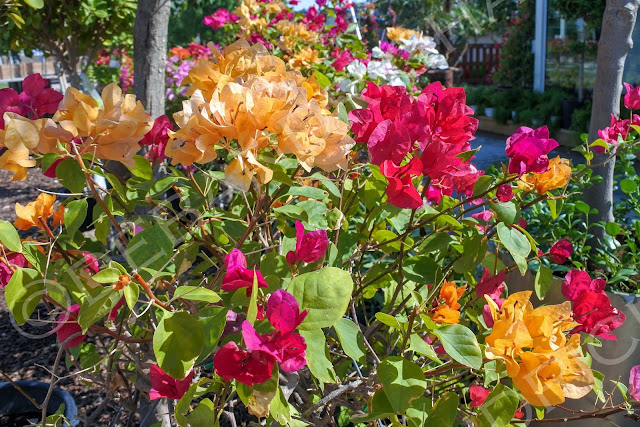 We got to pedal around on the multi-seater bikes (2- and 4-seaters) through the green house portion of the park. 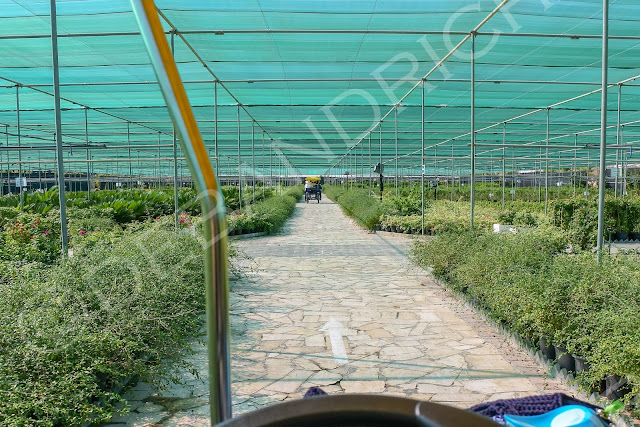 There is also a zip line/obstacle course, bumper boats, some cafes, and a plant shop (I picked up an aglanema plant- Chinese evergreen and a hypoestes plant - pink polka dot for about $10US total!). 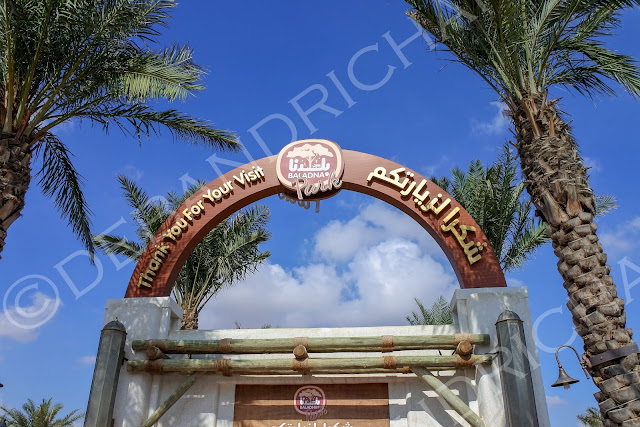 After we left the park, we headed to main restaurant. For a lunch of cheesy and yogurt sauced goodness. They had some little cheese boats (reminded me of Georgian khachapuri), salads, meat kabobs, rice, I can't even remember all, they just kept bringing out more food! After lunch was the highlight of the trip. Milking time! 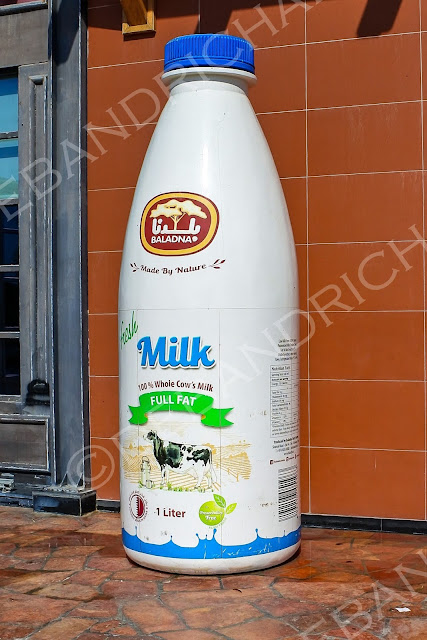 Given the facility is brand new and has some government backing, they built the top of the line milking system. A rotary milking parlor that can milk 100 cows at a time with each cow on the rotary for a mere eight minutes. 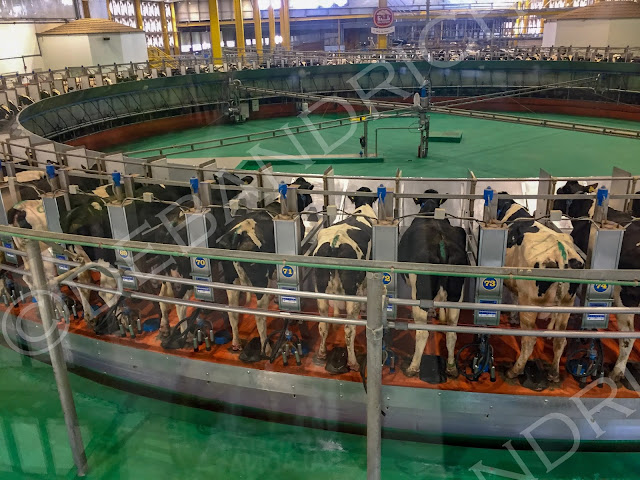 It was pretty awesome to watch. In the back right of the photo, the cows line up. As the machine turns, one at a time they step in and get hooked up to the milking apparatus, by the time they have made a complete circle they are done. They back out and carry on their day! A group of us were standing on the far side (so about 4 minutes into the 8 minute rotation) and nearly every cow was already done milking! Occasionally we would see a cow still attached and we could watch the milking apparatus come flying down (#55 was still milking, her neighbors were done). 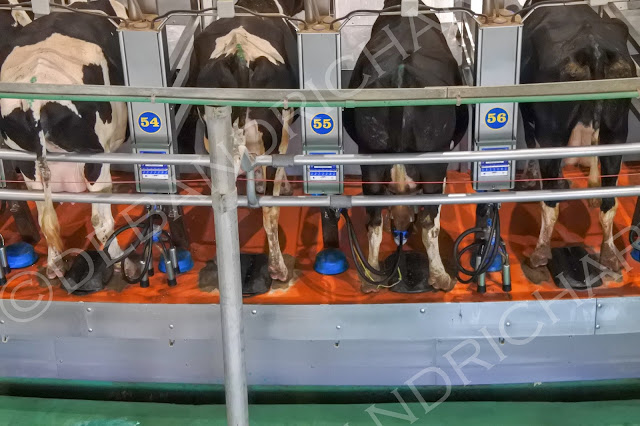 After pumping when returning to work for both of my kids when they were babies, I am quite jealous of the under five minutes and done efficiency of these cows!! 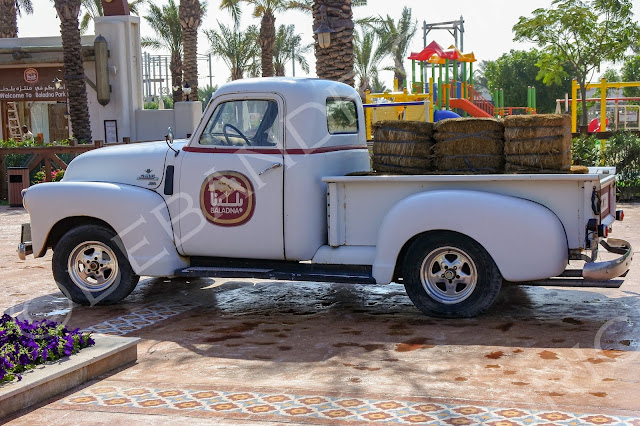 Baladna Farms is constantly expanding the products they make (they've moved on from milk to include flavored milk, yogurt, cheese). I was surprised when I went to get the link that they now offer skim milk (before it was only full fat and low fat)! Its nice to be able to buy local and fresh!! 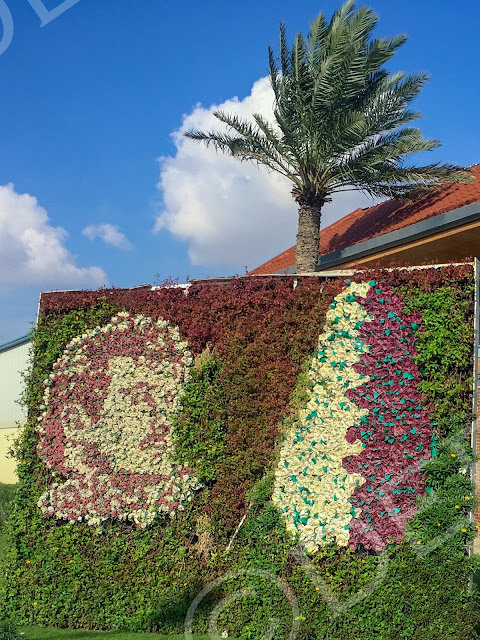 It was a fun day with a neat plant wall at the exit (that's the Emir's image and Qatari flag made of flowers). We were running a bit late when we left (we had carpooled via vans), when got to the meet up point I hopped in the car and headed home, Mason was staying after school and I pulled into our neighborhood right next to Clarissa's bus. Lol, I had a couple minutes to get to the house and inside before she had a chance to ride her bike home from the drop-off point!
Posted by Deb at 1:08 PM