Pros and Cons of Living in Doha, Qatar

In anticipation of our impending bid season, I'm doing a little 'pay it forward' to other bidders out there by describing some pros and cons of our post. I'll keep with five of each (like I did previously with our other post, Suva and Tbilisi). So without further ado, here are some pros and cons for Doha.

1. Modern. Since the country oil industry really boomed about 50 years ago, so most development/growth has exploded has occurred recently. That along with the profitability of gas/oil industry the country has lots of money to spend (and when you have money your can import your own cows and milk them with a state of the art rotary milk parlor (I talked about after I had gone to Baladna Farms). All the high rises (and the sky line changes constantly) are shiny, modern, and unique. 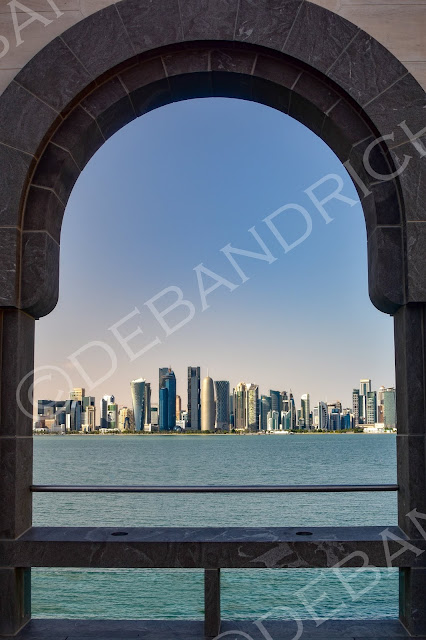 2. Surprisingly ecologically diverse. When we got here, I had a book from Amazon waiting for us. Initially you think desert - there is going to be a whole lot of nothing. I've been out to the mangroves kayaking, gone birding, to the coast for a beach cleanup/girl scout trip, and gone SCUBA diving...each time I've seen some interesting critters. I also know there are whale sharks and the largest dugong population outside of Australia offshore (those are a bit more elusive and you can't easily spot them). 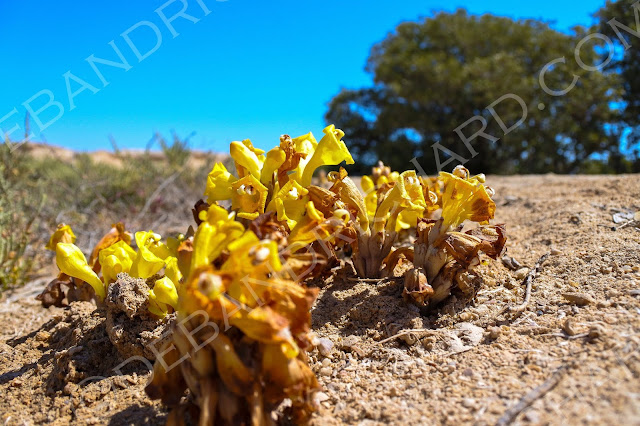 3. Lots of variety activities for entertainment. For kids, I've mention Clarissa does Girl Scouts, there is also Boy Scouts, ice skating, hockey, swimming, baseball, basketball, soccer, volleyball, horseback riding (it is high demand to to take lessons with Arabian horses!!), academic games, biking trails (apparently there are several that run parallel to roads but do not cross traffic if that is your thing). For adults, a lot of those activities have adult leagues as well. In addition, when we went to the Al Zubarah Fort we passed groups of cyclist out for a ride (motor and pedal), there are SCUBA groups, fishing groups, bowling leagues, Friday brunch clubs, card game/mahjong groups to just name a few. 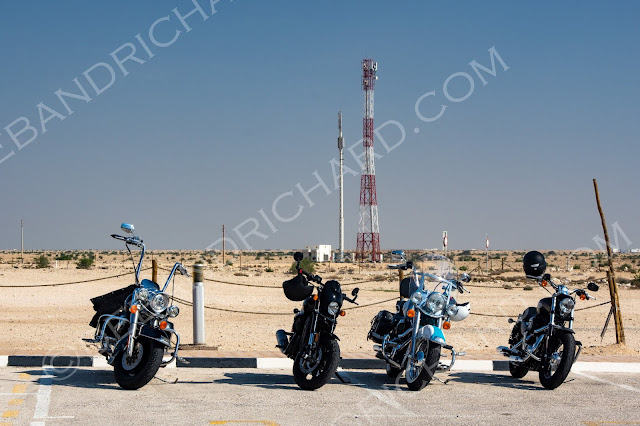 4. Museums, museums and more museums. There are a lot of museums/places to stimulate the mind. With the metro recently opening getting to them has gotten easier as well. There is Katara, a cultural village; the Museum of Islamic Art, which houses art from the entire region; the recently renovated Qatar National Museum, telling the history of the country and its people and wildlife; the Fire Station Art Gallery, which displays modern art; the Qatar Olympic and Sports Museum, I haven't been here guessing sport stuff; the Qatar National Library in addition to being amazing library it also houses a historical exhibit in the basement on the country's heritage. That is just in Doha! Outside the city there is also the UNESCO site and Sheikh Faisal Bin Qassim Al Thani Museum to name a few! Though the metro and the museums are all temporarily closed due to COVID-19. 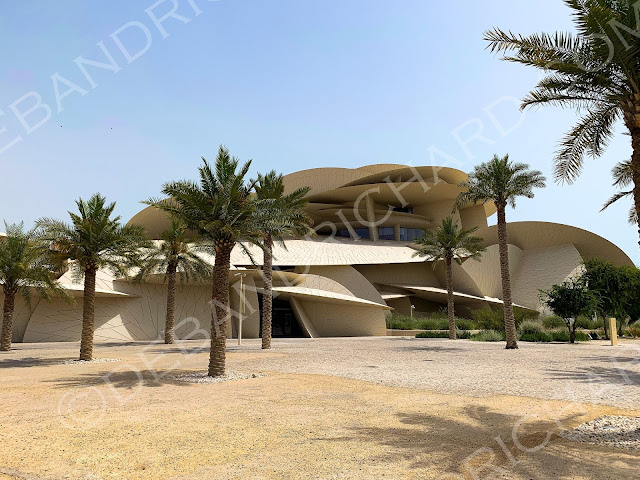 5. Phenomenal Air Conditioning. After coming from Fiji, where you'd be sweating in the grocery store doing your weekly shopping due to no AC in the store (and that was at the big chains!), it has been wonderful to shop in the cool. At times, you do have to throw a jacket/sweater so you aren't covered in goose bumps shopping, lol. There is even outdoor air conditioning at Katara, World Cup/sports arenas, and some of the bus stops! Our house has nine units just to keep it running at optimal temperatures. Here's some pictures of them....they are not tiny little air cons like we had in Fiji that would fill up with gecko eggs....note the name....these are heavy duty "Desertmasters"! 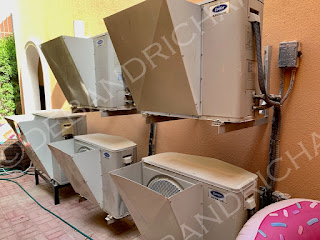 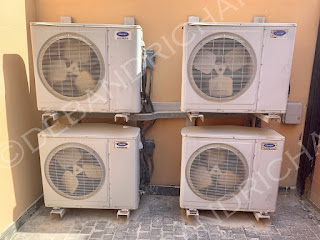 1. The Hot Summers. This is a no brainer, Qatar is primarily desert on the located on the 25°N latitude (the Florida Keys are the only part of the US that is located in the 25°N latitude). Though, Qatar is an oddly humid desert, so with the 100°+ temps thrown in with 30+% humidity.....heat indexes can get hot. Just as people living in cold areas really don't go outside in the winter and just get bundled up for the dash from house to car and car to store; in Doha, we don't go out much in the summer during the day. We make the mad dash from AC cooled home to the AC cooled car to AC cooled mall. We will walk to the pool at night and it is still sweltering and feels like stepping into an oven. You will be practically dried off in the 5 minute walk home from the pool (and that is after the sun has gone down). (The dash pictures below are from May....it gets even a bit hotter by August. I got the humidity from our indoor/outdoor thermometer). 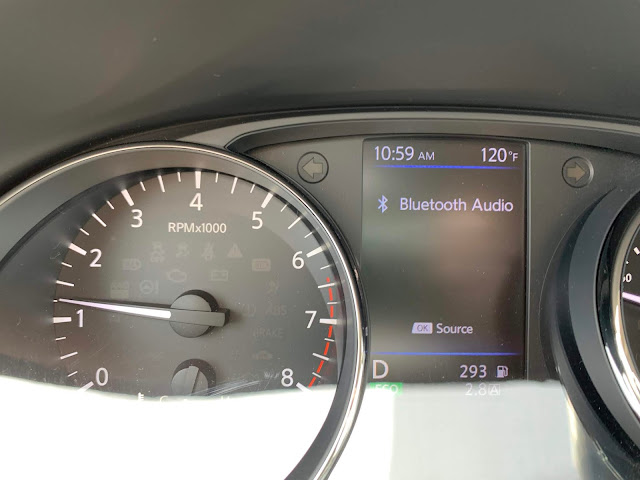 2. Drivers. With a country full of expats, this is not a huge surprise. I think traffic circles cause the most gray hairs. While it is better than Georgia's free for all, you always have to be prepared for the random car coming from the far inside lane to exit the traffic circle. In addition, if you don't jump into the traffic circle quickly enough the car behind you is always kind enough to alert you to go (seriously, if you honk it isn't going to make me go get t-boned by incoming traffic). The second the light turns green, somebody 5-6 cars back will be laying on their horn for people to go. If I am getting ready to make a left turn at the next intersection in bumper to bumper rush hour traffic, if you flash your high beams at me repeatedly I'm not going to move right just so you can go fast and cause me to miss my turn being unable to get back over. So we just shake our heads a lot and say "really?" when someone does something crazy or think "slow down, I'll go when I go" if someone tries to hurry us along. Here's a little blip of a quiet traffic circle where you see the exiting from the inside lane, an almost t-boning as oppose to slowing down to yield into the intersection, and construction all in 40 seconds.....

This little summary was recently published of 'reminders of what not to do' (because so many people do them).

3. Growing Pains. The country is gearing up for World Cup 2022. Therefore infrastructure needs to be upgraded and repaired, so there is a lot of road construction. At one point, over a few ice skating classes even though I was taking the same road home, the road/route changed each day. The country is also removing roundabouts, so more road work associated with that. For anyone bidding, this will likely not be a con by the time they arrive. 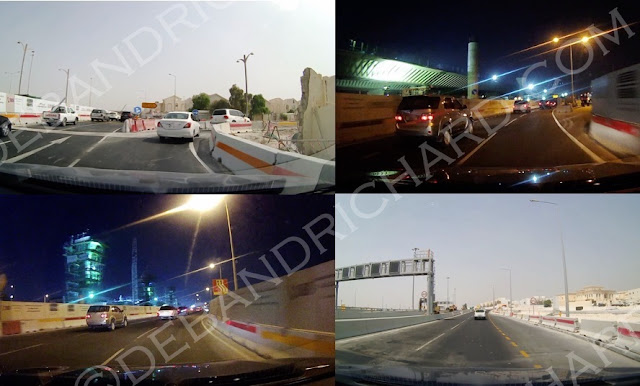 4. Water & Hair/Skin problems. We live in the desert, so water is scarce (obviously). From what we understand, most of the tap water is desalinated and then chlorinated. This leads to it causing problems with dry skin and hair falling out in the shower at a more rapid than normal pace. Apparently, this problem is not unique to Qatar. It's a general problem through out the Middle East. A recently article was written about it here. So after our first few months, I was starting to name the daily hair balls that would fall out of my head in the shower they were so huge (I'm only slightly kidding). I ordered us a shower filter on Amazon. There are also some available locally at Ace Hardware and at the different hair salons (the one I got also adds vitamin C to soften your skin after removing the chlorine/other impurities). I feel it has helped with my hair loss. I just changed out our filter (which I do every 3 months)....Here is the before and after.....eeh! We do get inexpensive refillable 5-gallon cooler water for drinking just because it is chilled and it has been recommended since drinking desalinated water all the time can throw off your electrolytes and cause other health risks. Though given from a biological safety point the tap water is fine, we are able to cook with and brush our teeth with the tap water and not be concerned. 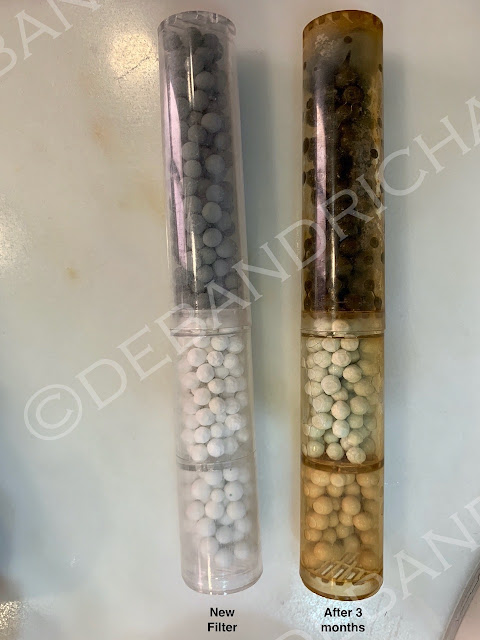 5. Prices/Sin Tax. So having access to everything has its draw backs. It is expensive to get things here from New Zealand (looking at you delicious golden kiwi), Europe, and the United States....the stores aren't going to eat that cost. So you see your favorites in the store, but get sticker shock. Some items we deem too expensive and go without or only buy for super special occasions (ie birthdays, good report cards, etc). Prior to our arrival, we used a cost of living calculator, things seemed to be on par with DC prices BUT I think that calculation has a lot to do with brand and may have been done before the embargo occurred in June 2017 which has affected prices as the routing of goods into the country has changed. In addition, Muslims don’t drink alcohol or eat pork because they are following the scripture. Therefore it is not available in grocery stores and they certainly do not have package stores on every corner. In fact, we are lucky enough that there is one shop in town that we can purchase alcohol and pork products at. The items are obviously also imported and typically expensive and add on to that "sin tax" - it makes them super expensive. Luckily, Mason and I don't eat meat, so we don't need to buy much pork. Obviously, the kids don't drink and I very rarely have a drink (I cook more with alcohol), so we can get by going to the store every few months. At the beginning of 2019, the sin tax increased by 100%....Eeek. 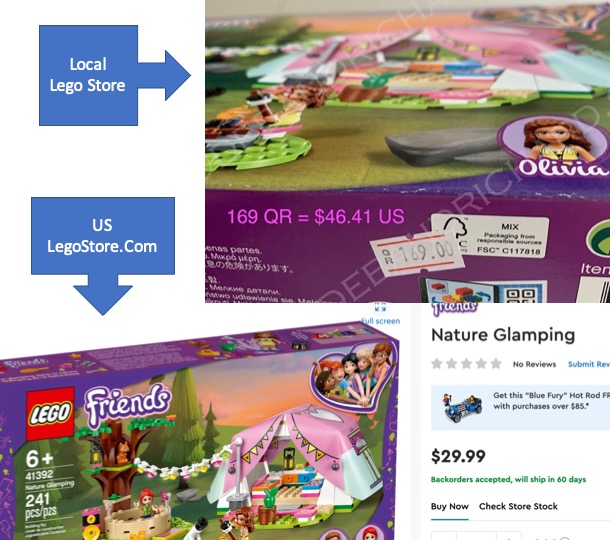