The weekend following fall break, I took off on a CLO trip to go shopping for Polish pottery (coming soon). On the way, we stopped for a few hours in Dresden, Germany. For those unfamiliar, Dresden is the third biggest city in what used to be East Germany. 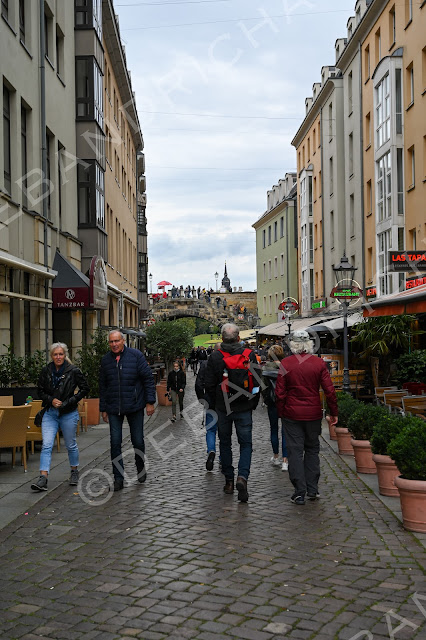 Towards the end of WWII, the Allied forces bombed the rail yards in the city center, which ended destroying much of the city. 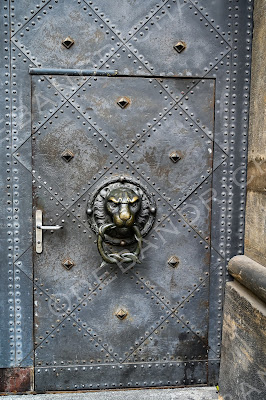 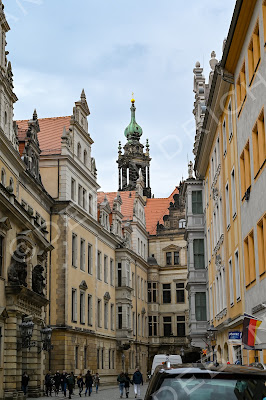 During the cold war, a lot of the city remained in ruins. 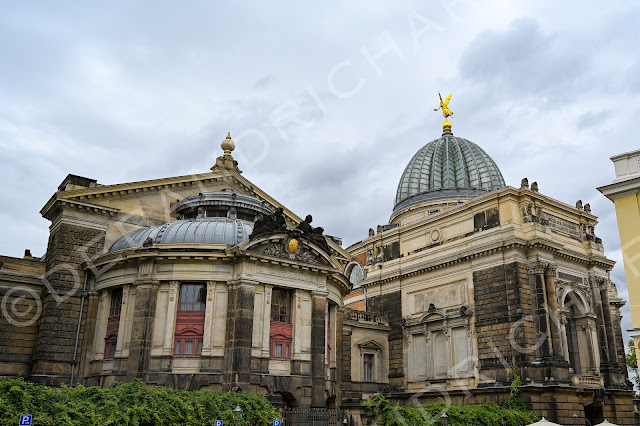 As you can see, since the reunification of Germany, Dresden has undergone lots of reconstruction. 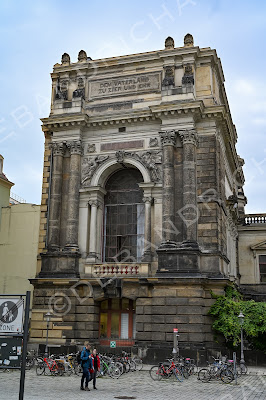 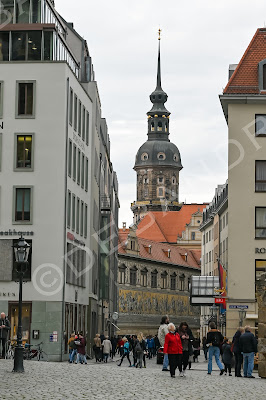 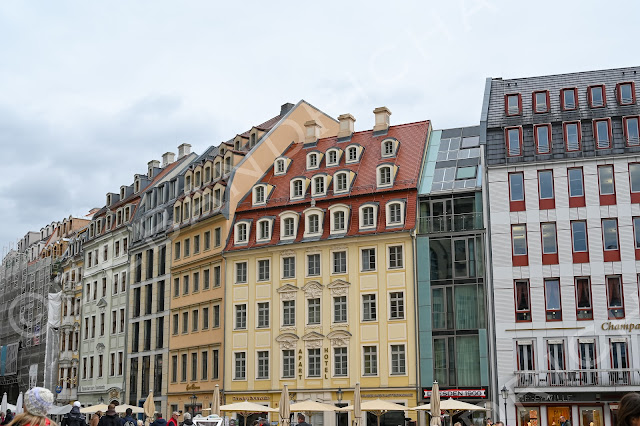 The Dresden Frauenkirche, a Lutheran church that completed reconstruction in 2005, right before the church celebrated its 800 year anniversary! It is free (if you wait in line) to go inside and see the church, but for 10€ you can climb up to a platform in the dome that sits at 67 m (220 feet). 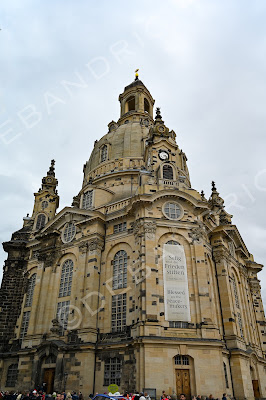 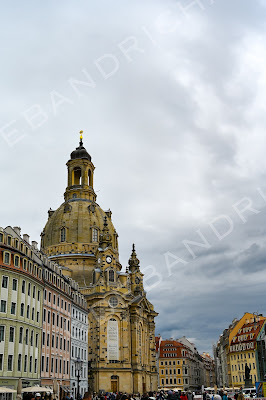 Apparently one gets good luck from touching this statue? 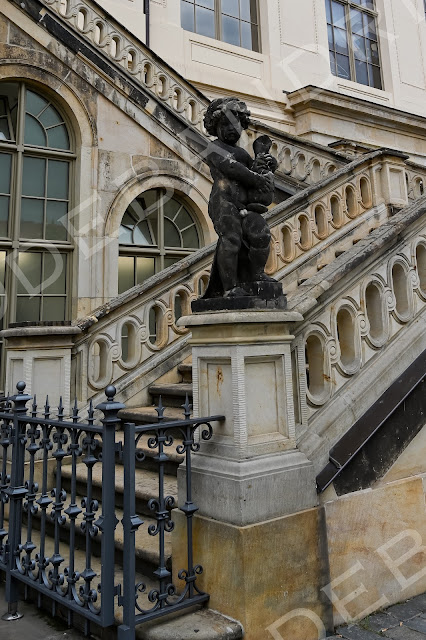 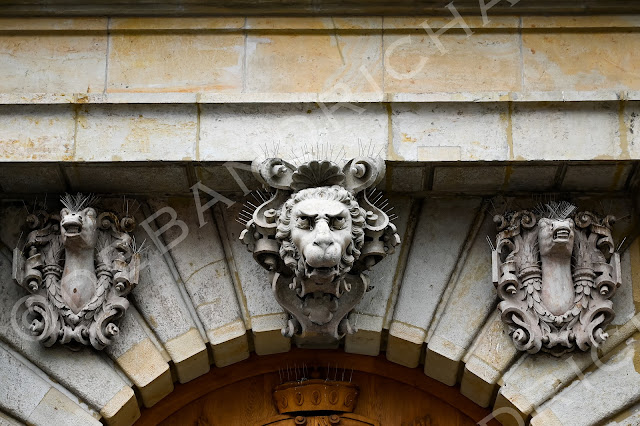 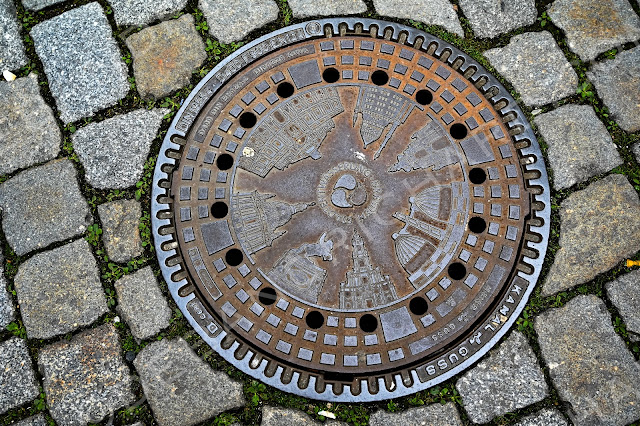 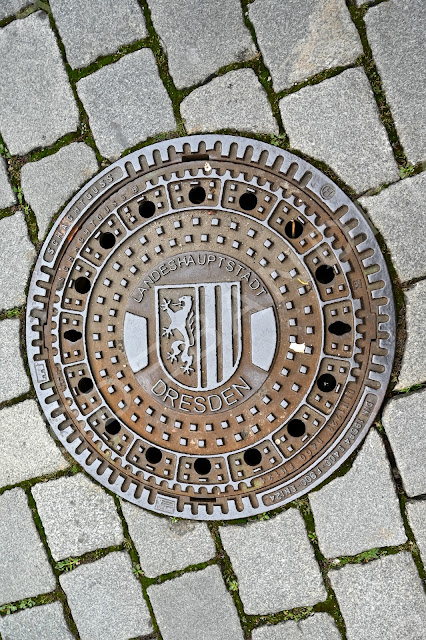 So after a bit of time walking around and grabbing some lunch, we got back on the bus bound for Poland!
Posted by Deb at 12:46 PM