The majority of our home leave 2021 was spent in Charleston, South Carolina....likely our last home leave there as we now have our own place in Florida. Looking forward to landing and everyone can come to us (as oppose to running around like we have the last 3 home leaves and R&Rs). We make the big flight over the pond, so a drive down to Orlando is not too bad. 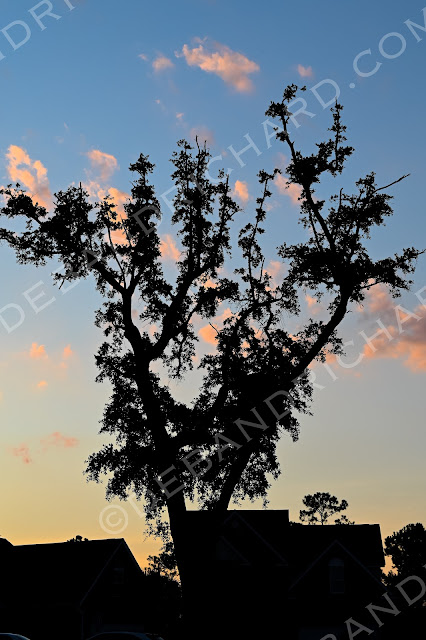 We spent a lot of time running around to doctor's appointments (more than we had planned - someone got contacts, which involved a lot practicing, trying putting them in and out, etc). Based on the past two home leaves, it would not be HL if I didn't get something removed (luckily no cancer this time, just an annoying cyst that wouldn't resolve itself). We enjoyed plenty of time at our favorite restaurants as well. I was also still working remotely all HL (super fun to plan interviews at a reasonable hour in Qatar and not insanely early on the east coast). 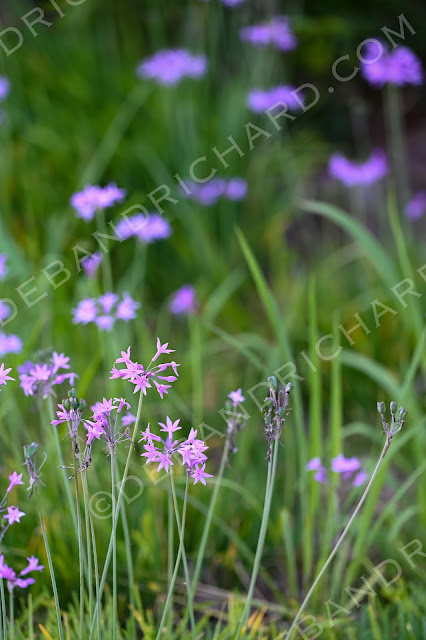 Here is a picture of the cousins playing in their natural habitat (aka on electronics)....at least it appeared they were all playing the same game. After a relaxing Father's day brunch (that was on the only time we could get all the teens together...lol). 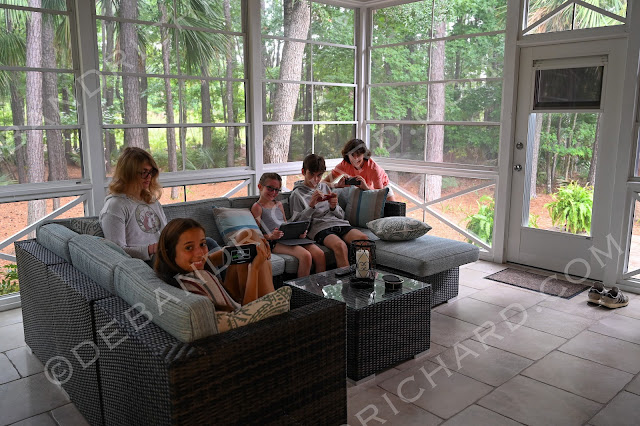 Given Frankfurt will be a lot colder the majority of the year and we won't have our own yard, we used up the rest of the water balloons we had leftover from Doha. 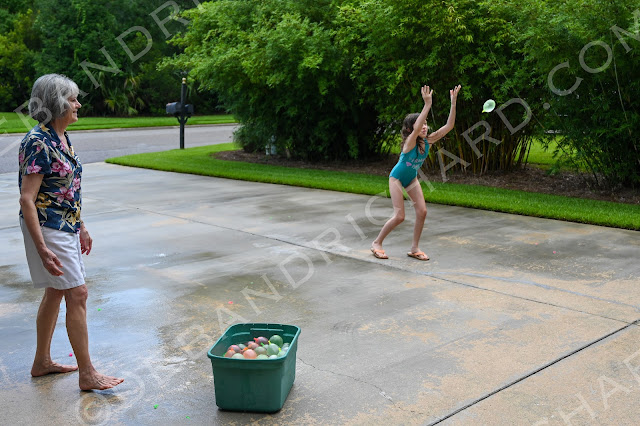 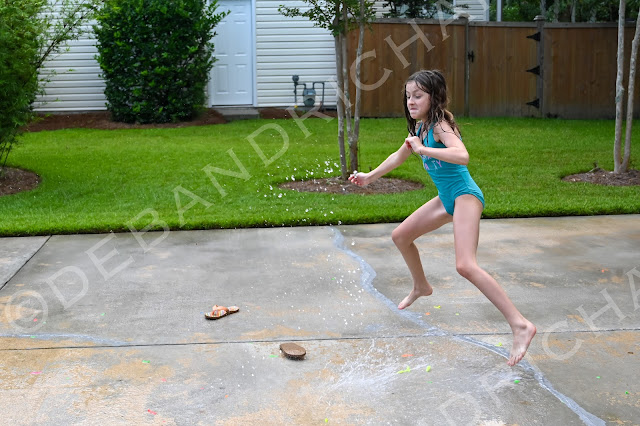 Someone was double dog dared to smash a balloon on their head...lol. 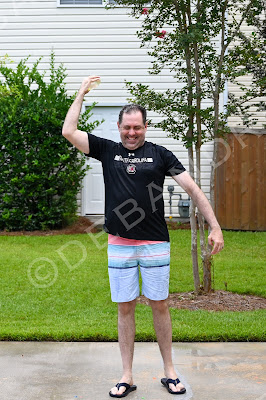 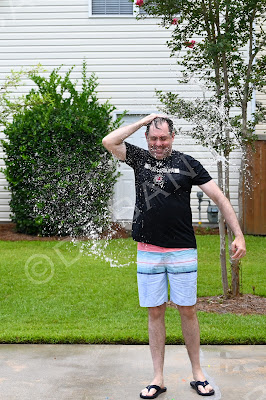 We took lots of walks with our new camera (upgraded to the Nikon Z6II mirrorless camera). So we played with the new camera a bit a lot. So I will end with a couple of the wildlife photos and save the rest for Monday Moments.
A Great Egret (Ardea alba) wading at the river's edge. 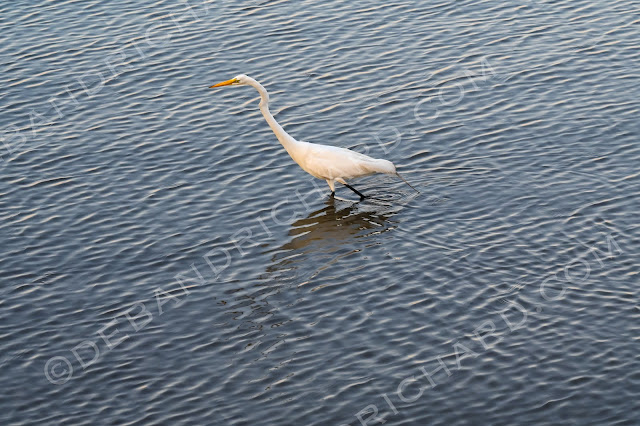 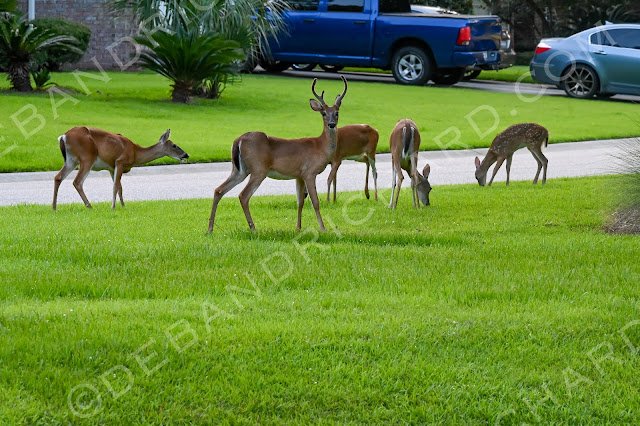 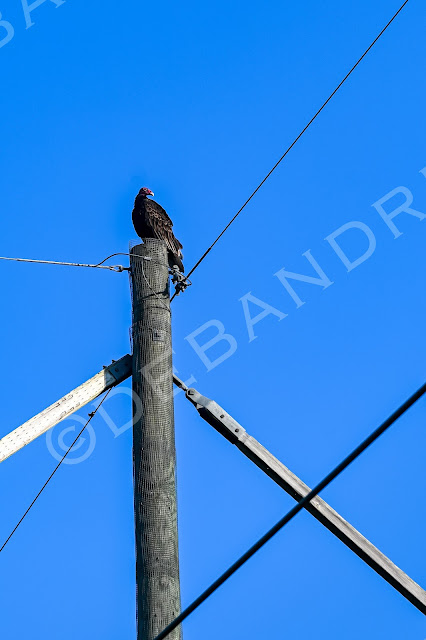 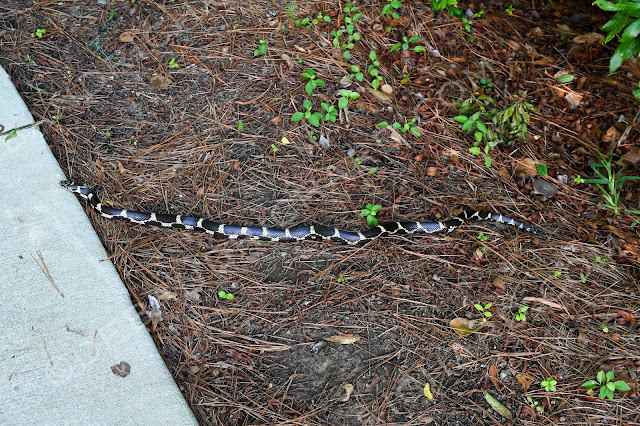