Just like all the other recent falls....they blow by in a furry....lol. I'm typically playing catch up on summer blog posts, this year I had a new job again which kept me busy with the 'new job learning curve' and getting used to the new normal, we had the chance to meet a real life Astronaut, Dr. Mary Ellen Weber, who came to Doha for a few days (She talked at some of the Universities, she spoke to the middle school at ASD, and then at the Embassy. After not really wanting to go, I was quite surprised when Clarissa got super close and right next to her for the group photo!!). 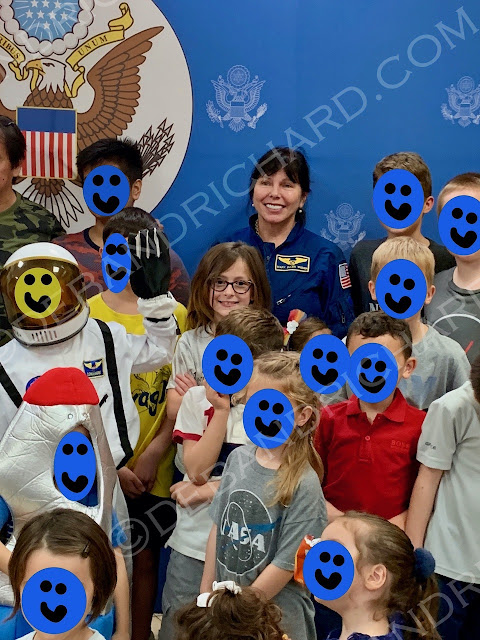 In addition to being Clarissa's brownie girl scout troop leader, I am also a USAGSO committee member (for those of you with Girl Scouts stateside, GS Overseas committees are the equivalent of a service unit), so we kicked off the year and had a big campout event. I also frequently have to explain to Isa that cats can not be girl scouts...even though she's a girl and she scouts for birds that doesn't make her a girl scout. 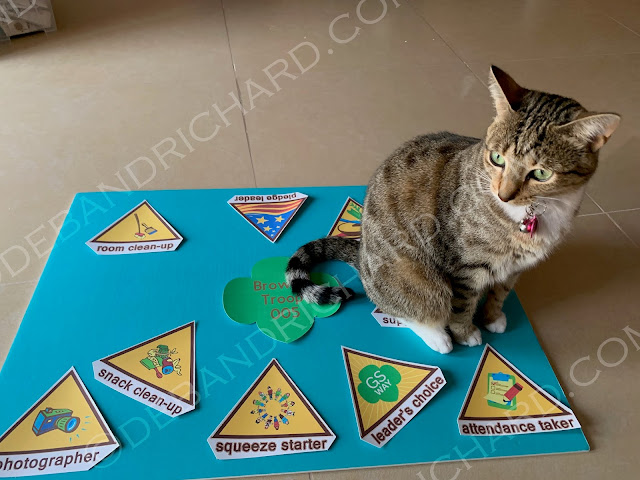 Clarissa has also been doing ice skating twice a week, so I've been playing the role of 'ice mom' (yes the thought of making myself a cheesy shirt has crossed my mind, but is so cold on the side of the rink I'd have it covered up so no one would see it...lol). She likes to do the lunge and spins (skating backwards not so much). She is also good at skating on one leg with the other up in the air about half way across the rink!


I was at the one shop in the country that sells sinful things like alcohol and pork. I nearly passed out at the price of a bottle of champagne (I don't drink wine/champagne....so the googles does tell me this is a pricey brand in general).....but needles to say I DID NOT buy any! 2,803 QAR = $769.84!! Eeek! 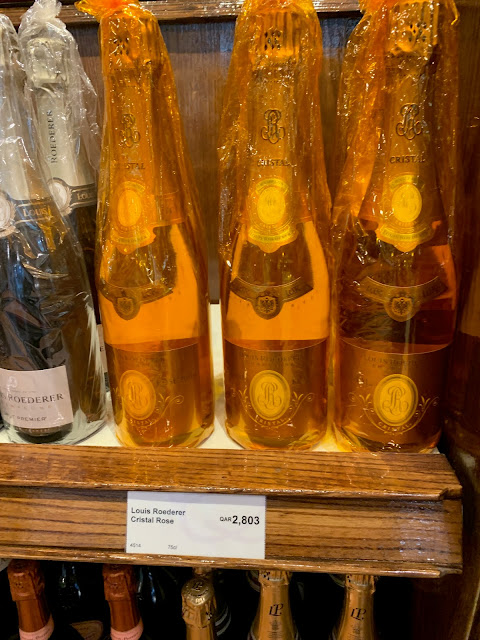 Mason was super busy with the Academic Games team. You can read the school's student run newspaper articles about training, prepping for competition in Kuwait, and how the teams WON in Kuwait. Now Mason is a writer for the newspaper and has penned and published an article on Cult Classics!

Now that I'm done with the proud momma bragging. We also did a staycation to Banana Island. I'll give that it's own post since we stayed a couple nights...coming soon-ish.

I had the pleasure of being a chaperone on the Kuwait Academic Games trip, so Clarissa took my place as Richard's date for the Marine Corps Ball. 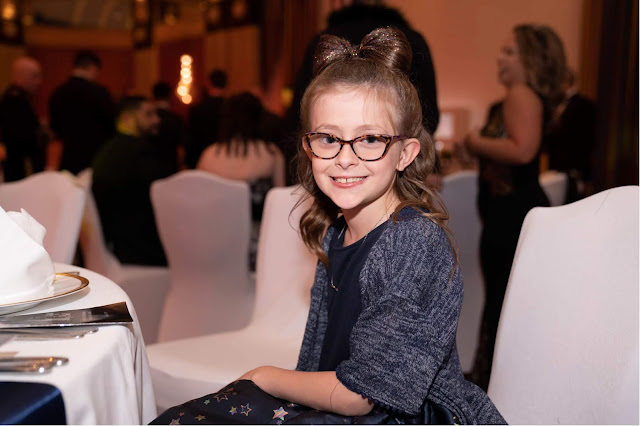 In addition to the cutest up-do (yes that is her hair made into a sparkly bow) and a sparkly dress, she had a blast being the youngest attendee and all the Marines wanting to get their photo taken with her! 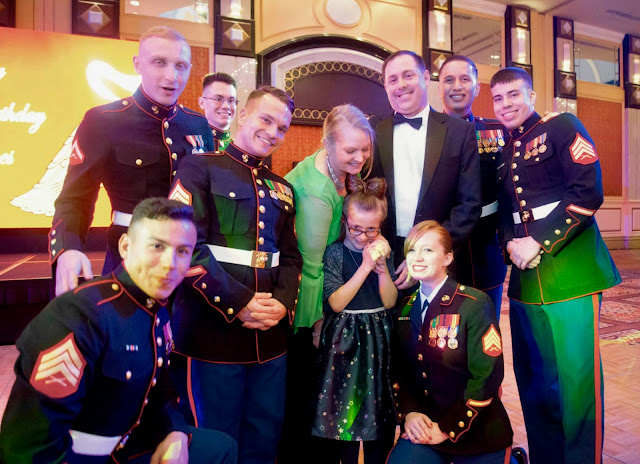 Even if mommy is not out of town for some reason, she has already expressed her desire to attend again next year! 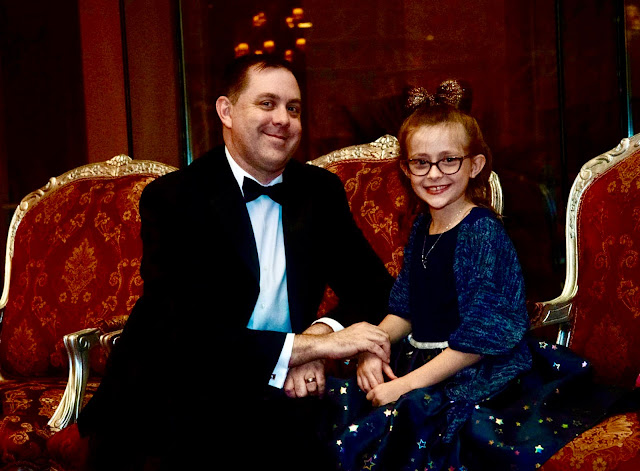 We, of course, had the birthday marathon. 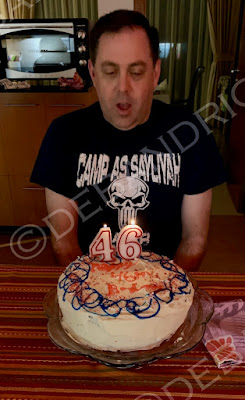 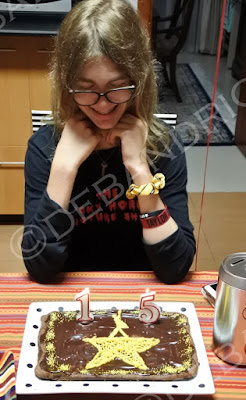 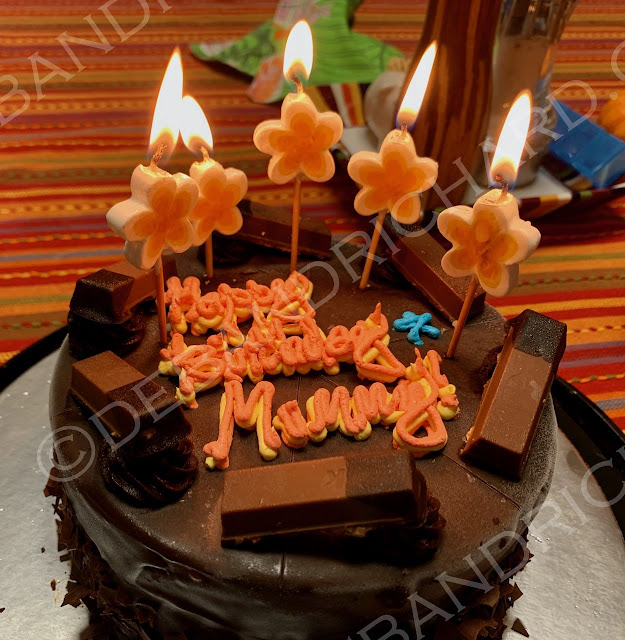 If all that busyness hasn't tired you out, I'll leave you with a Saturday afternoon nap photo. I walked into the den and found Richard and the cat napping. Clarissa joined in and posed. She has a hospital band on her finger as we had spent the morning going to the public hospital and then getting a referral to another hospital for x-ray. She had smashed her finger and as it was swelling and turning 50 shades of blue and purple. We wanted to make sure it wasn't broken (luckily it wasn't, but she had a brace to wear for two weeks and doctors note excusing her from PE for 3 days). 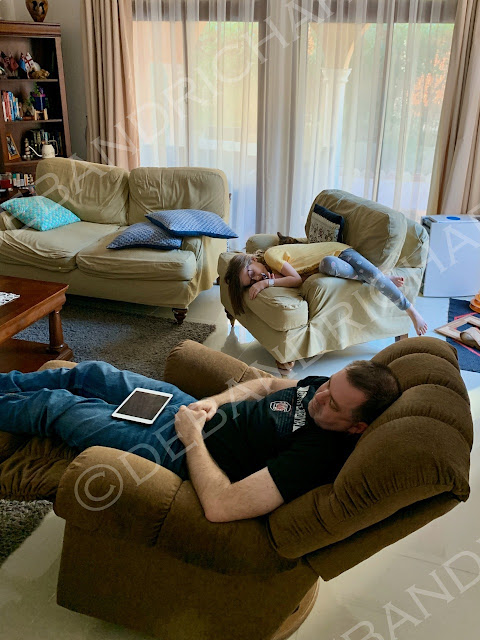 Thanksgiving came and we had some special visitors arrive....so stayed tuned to find out who it was and what adventures we had!

Email ThisBlogThis!Share to TwitterShare to FacebookShare to Pinterest
Labels: Birthday, Girls can do Anything!