So I'm not sure if I've ever used the term Third Culture Kids (TCK).....you can head to Google for all the nuts and bolts, but basically it is a kid who is brought up living in a culture other than their parents/passport. 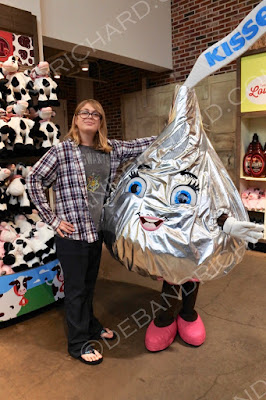 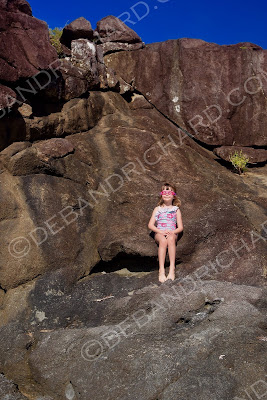 As result of our lives overseas, Mason & Clarissa are TCKs! Their childhoods are much different than mine/Richard's. While we celebrate American holidays...it's not quite the same. Along the way, they are also picking up traditions from our host countries. So they are ending up with traditions that are a mix of 'home' & host countries making a 'unique to them' culture...aka a third culture.

Life as a TCK will have its ups and downs, but I think the biggest up is being able to explore the world. We try to do as much regional travel wherever we are calling home for the time being. Of course this travel has to work around school schedules....which brings me to schools. Our experience so far has shown, international schools have a knack at really fostering independence and exploration in TCKs. In Fiji, starting in third grade, the students would spend time away at camps in remote villages (year 6 and year 7) or entirely different islands (year 8). The students were split into groups and had to plan all their own meals for the 3-5 days they were gone. Seems daunting (they were not gourmet meals - canned spaghetti, fruit & toast) but it was a life skill that was great to learn. Here in Doha, only middle school students participate in 'Week without Walls'. So with the hemisphere switch and having to restart the grade, Mason had the opportunity to participate in the year 8 trip....which goes to Sri Lanka!! Right before Thanksgiving, he got packed up and I took him to the airport. 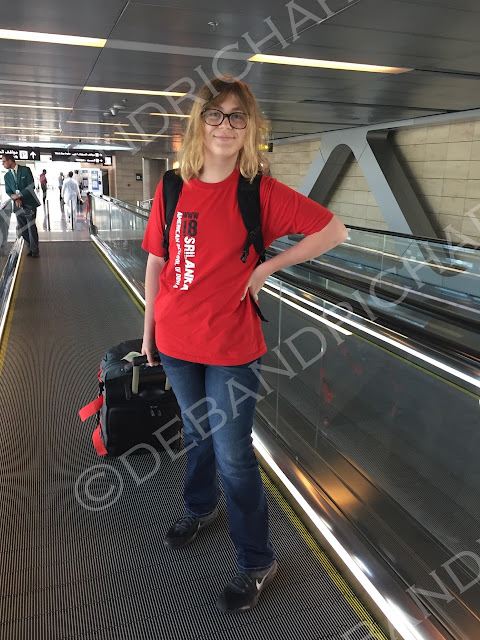 I gave him a hug and sent him on his way with his travel leader, 9 other classmates, and his passports to another country. (They had 2 locations in Sri Lanka - so each drop off was about 75-80 students....organized chaos at it's finest!). 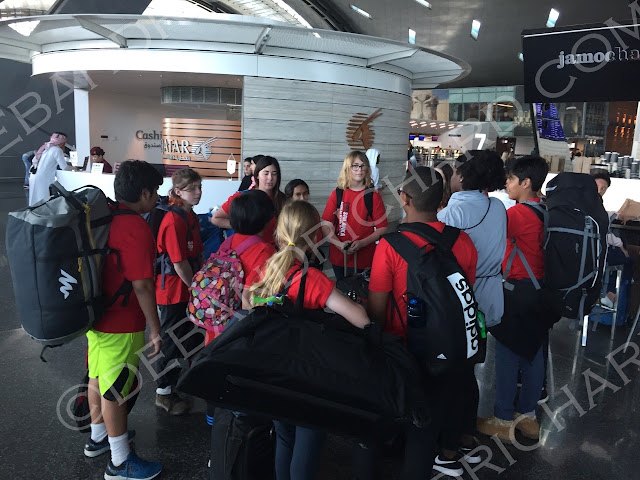 While they were gone, we got a nightly update of what the students had been up to. Mason was in the group that went to Borderlands up in the jungle of Sri Lanka. Everyday he woke up to views like this. 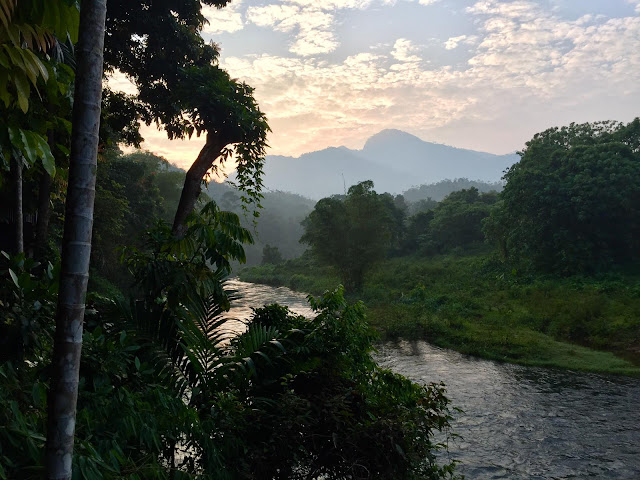 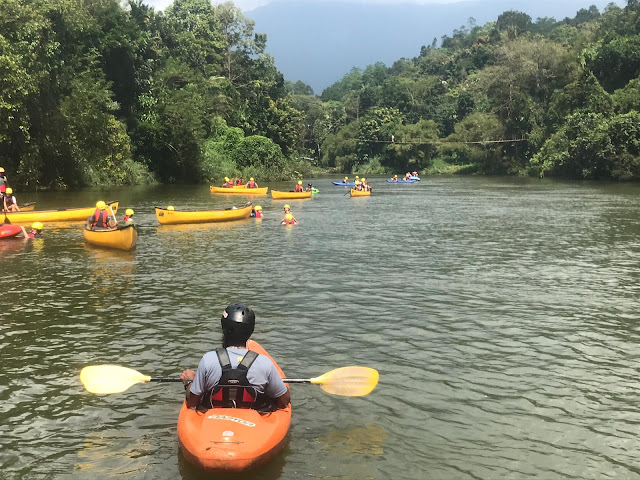 The group took lots of long hikes up steep hills (with leeches and all on the paths). 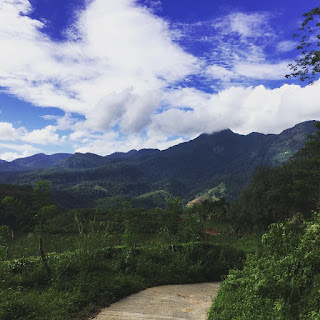 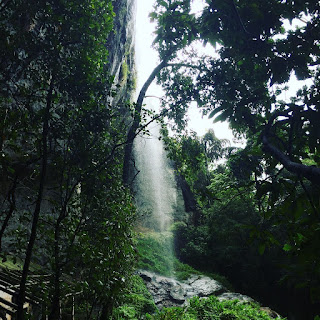 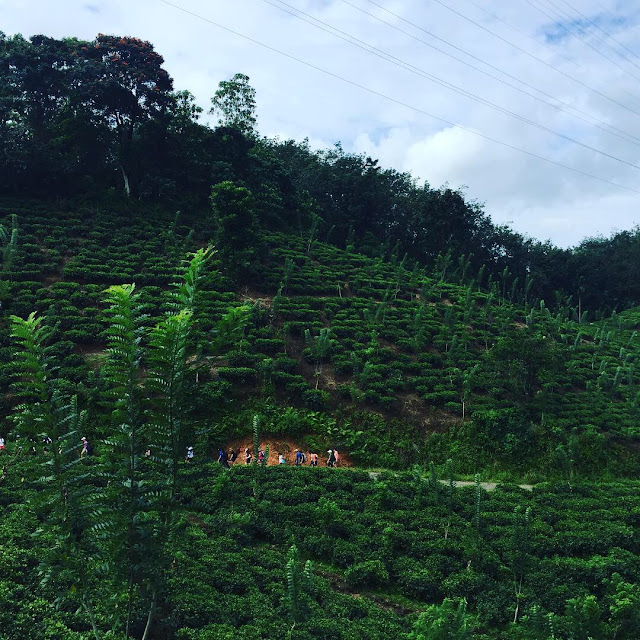 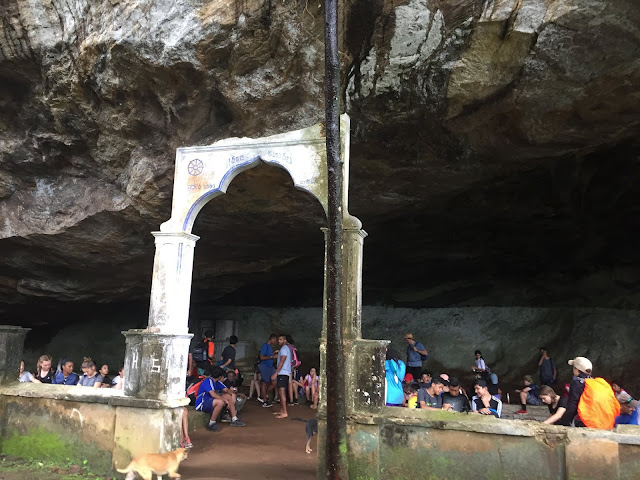 and reenacted a movie scene in a waterfall. 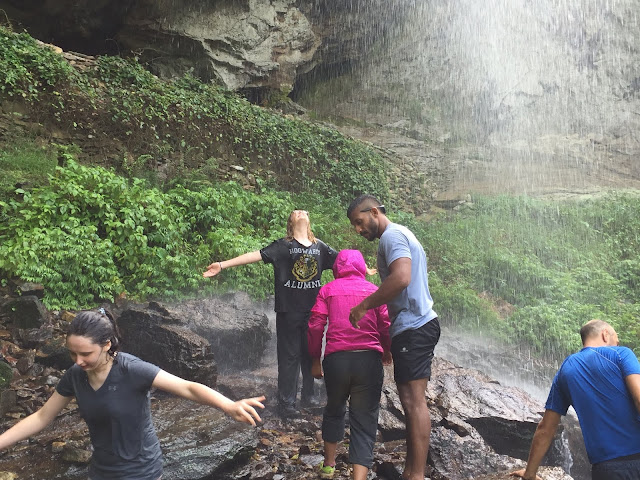 They volunteered at a local school, 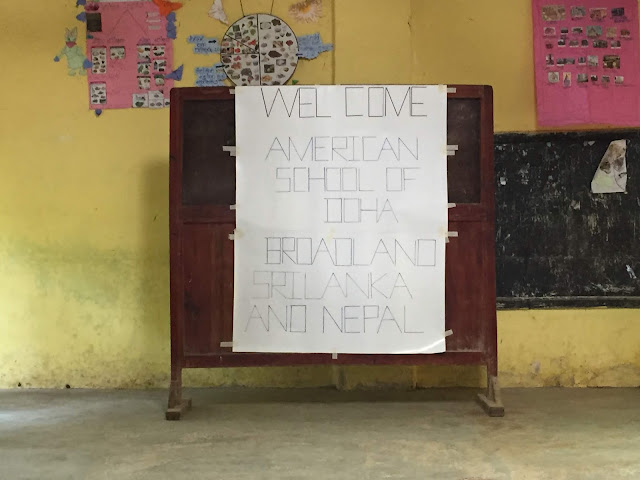 learned about the local culture and traditions, 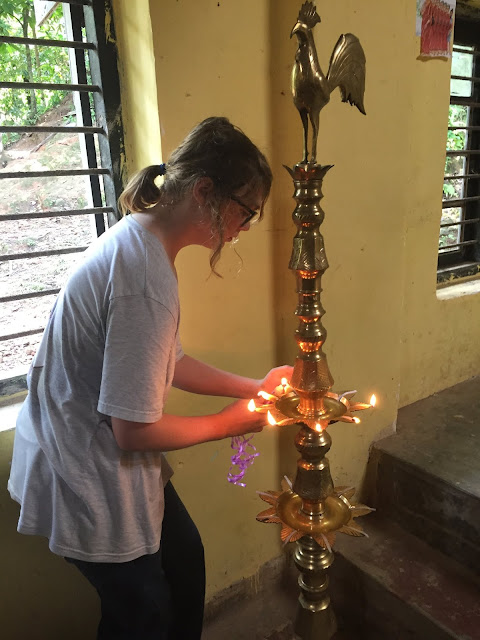 did some 'outside of their comfort zone activities', 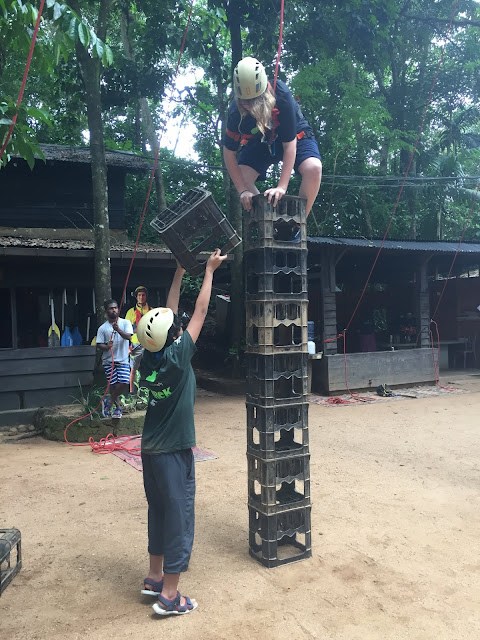 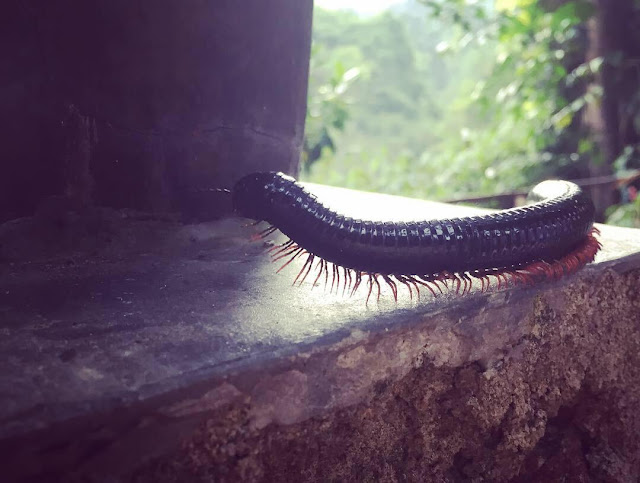 as well as, some really cool animals! 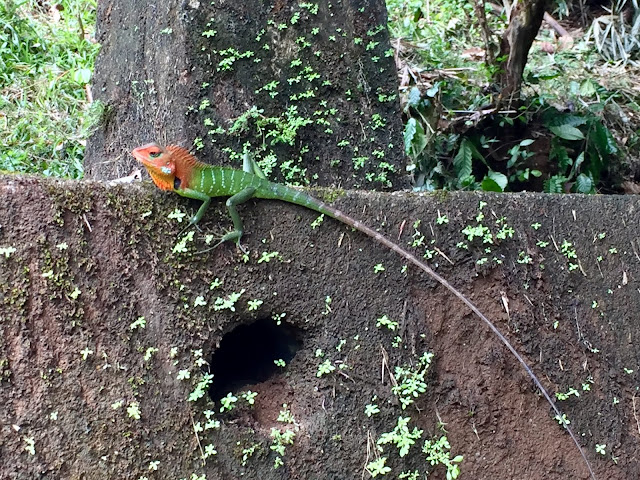 A week later, I am back at the airport (arrival time was 12:45 am....after customs and baggage claim it was pushing 2:00 am) and he's back! He made some new friends on the trip. 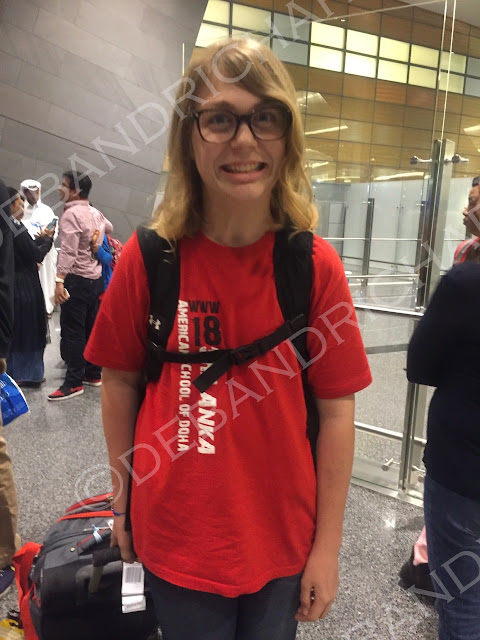 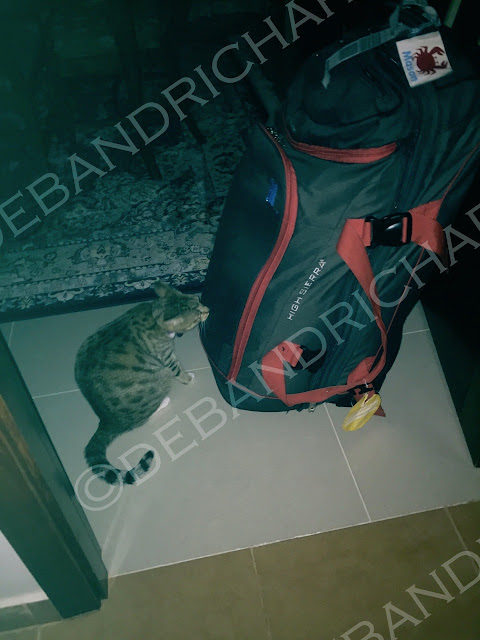 And just like that our TCK has a passport stamp in his passport that the rest of us don't. 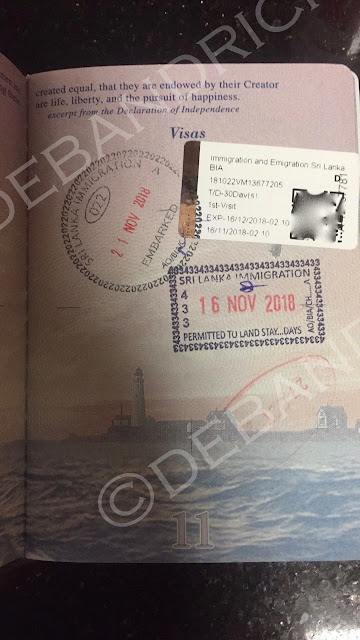 Also - big shout out to all the teacher photos that showed how amazing his trip was. I have more but tried to only select the ones without other students being real recognizable.